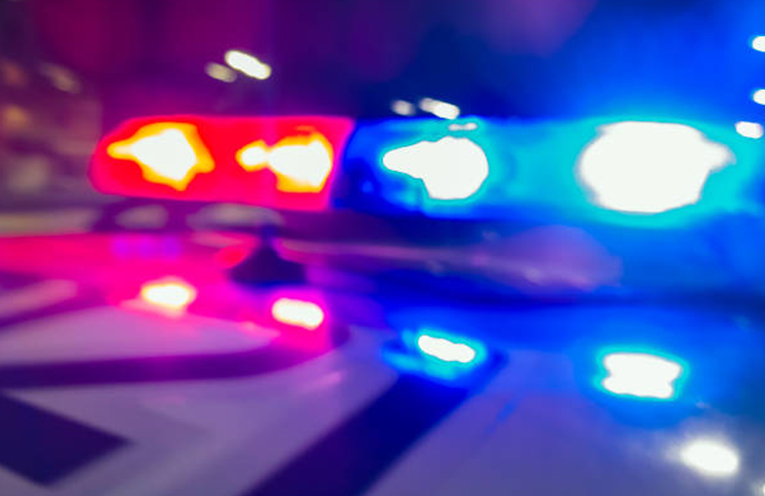 POLICE are investigating following an armed robbery at a Woolgoolga service station at the weekend.

About 4pm on Saturday 13 March 2021, a man, armed with a firearm, entered a service station on Solitary Islands Way at Woolgoolga.

The man allegedly threatened a female employee before stealing cash and leaving the area on foot.

He was last seen heading south along Solitary Islands Way.

The employee was not physically injured during the incident.

Officers from Coffs/Clarence Police District were notified, established a crime scene and launched an investigation into the circumstances surrounding the incident.

Anyone who may have seen or heard anything in the area between 3.30pm and 4.30pm on Saturday, or who may have dashcam footage from the nearby area is urged to contact Coffs Harbour Police or Crime Stoppers on 1800 333 000.