Detectives are appealing for public assistance as they continue their investigations into the alleged murder of a man whose body was found near Wisemans Ferry last year. 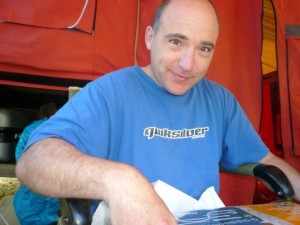 St Marys detectives formed Strike Force Pilliga on Monday 20 October 2014 to investigate the murder of 41-year-old Brett Watson from St Marys. His body was found on a roadside near Wisemans Ferry Road and Mangrove Creek Road, at Greengrove, 37km from Wisemans Ferry, about 7.30am on Tuesday 21 October 2014.

Officers attached to Brisbane Water Local Area Command attended and established a crime scene. As a result of inquiries, a second crime scene was established at a unit in Morris Street, St Marys. A 35-year-old man and a 36-year-old woman have already been charged with the man’s murder and have been refused bail to appear before Penrith Local Court today (Friday 16 January 2015). 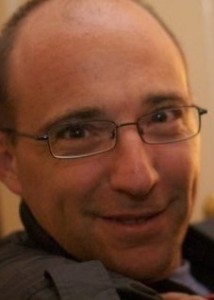 Following further investigation, detectives arrested a 42-year-old man at a home in Kilaben Bay, on Thursday 30 October 2014. He was charged with being an accessory after the fact to murder. He was granted conditional bail and is also due to appear in Penrith Local Court today (Friday 16 January 2015). Investigators have information that a fourth person was involved in the alleged murder and are seeking public assistance to identify this person. Information is also sought relating to the movements of a 1999-model white Ford Mondeo sedan with NSW registration number BAX47A. The vehicle was seen in the Minto area on the afternoon of Monday 20 October 2014, the day of the alleged murder. St Marys Detectives are urging anyone with information in relation to this incident to call them on 02 96777543 or Crime Stoppers on 1800 333 000 or use the Crime Stoppers online reporting page: https://nsw.crimestoppers.com.au/ Information you provide will be treated in the strictest of confidence. We remind people they should not report crime information via our Facebook and Twitter pages. White Ford mondeo 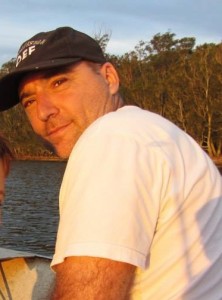