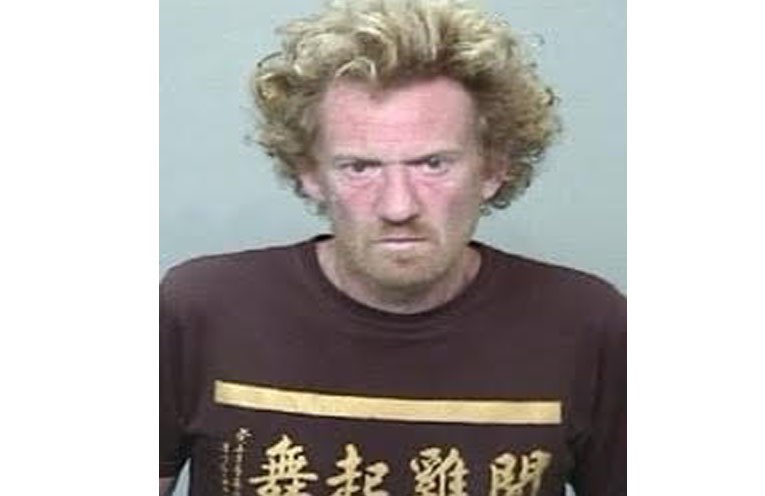 Police are appealing for public assistance to find a man reported missing from a hospital in Camperdown.

Jarrod is described as being of Caucasian appearance, medium build, about 175cm tall and has ginger hair.

Officers from Inner West Police Area Command have concerns for Mr Brown’s welfare due to a medical condition.

Jarrod may be travelling by train and is known to frequent the Inner West, Coffs Harbour and Northern Regions of New South Wales.