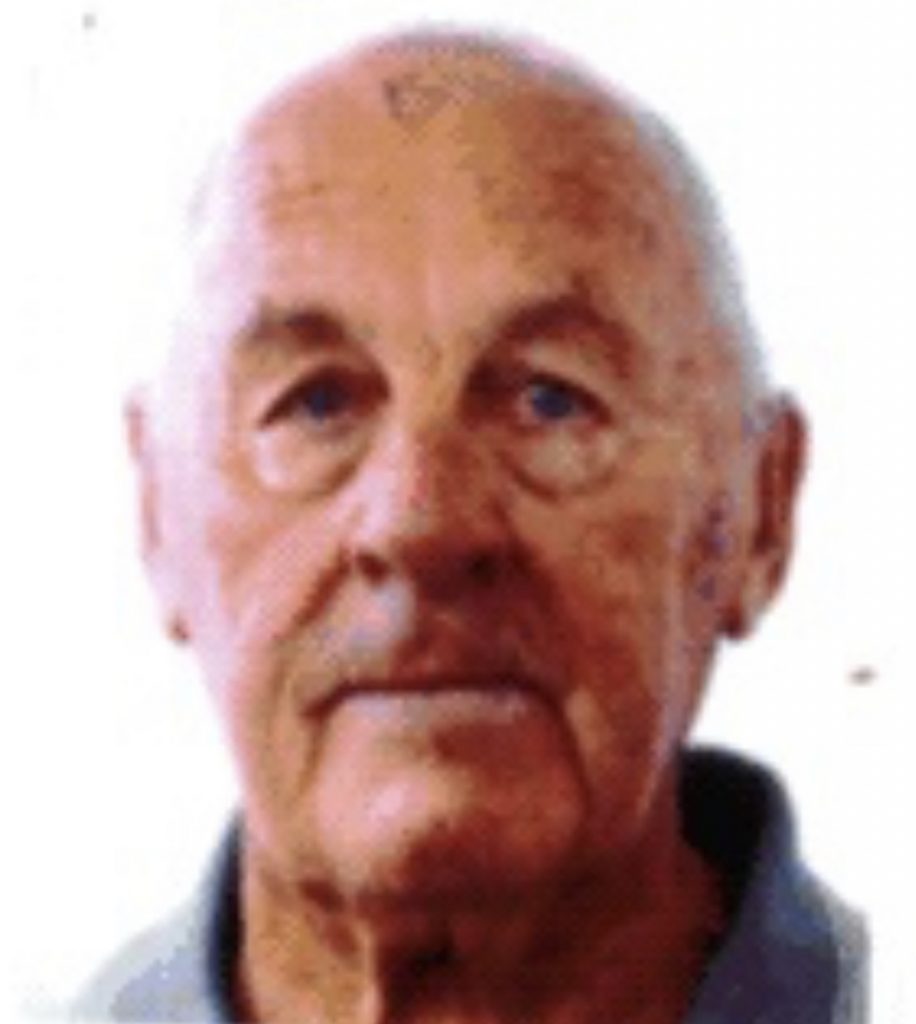 Police are appealing for public assistance to locate a man missing in the state’s Hunter region.

John Ernest Russell, aged 79, was last seen driving off from his home on Sandpiper Avenue, Salamander Bay on Saturday 4 January 2020 at 1am. He has not been heard from since.

Officers from Port Stephens-Hunter Police District believe he may be heading towards Sydney in his car – a charcoal 2015 Toyota Hilux ute with registration JR-022. It has a black tourney covering the tray.

Family and police hold concerns for his welfare as this is out of character for John.

Police are appealing for public assistance to locate John who is described as being of Caucasian appearance, with a medium build, between 182cm and 187cm tall, with grey hair, blue eyes and tanned skin.