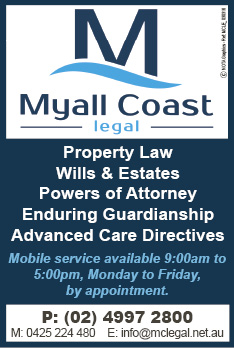 The event was organised by the Nissan Datsun Drivers Club with the course taking the teams at speed along the iconic forest roads.

“The course is basically a test of man, machine and the environment,” Course Clerk, Richard Houghton, said.

“It’s a high-speed event and everybody tries to gain a competitive time.”

The event was run over three stages, covering 84 competitive kilometres from Coopernook to Possum Pie and down to Wang Wauk and Wootton Way.

Richard said the competition was run as a roadbook event, where the course is unknown to the drivers and navigators.

“They can Google the maps and see where it might go, but the exact course is unknown to them until they drive it,” he said.

The event has been running for 11 years, with the Myall Lakes Rally continuing to attract competitors from all over NSW.

“Some have come quite a long distance because the rally has a good reputation for both competitors and officials,” Richard said.

Bulahdelah Scouts operated the showground canteen during the event, offering a barbecue, snacks and drinks to cater for the large crowd of competitors, service crew, officials and supporters.

The proceeds will go directly back to the scouts to assist with their activities.

The Myall Lakes event was fourth round of the Development Rally Series and is also part of the 2017 Hyundai Series.