WHILE the Morrison Government pushes ahead with a gas fired recovery from COVID-19 it is clear that the attitudes of Australian’s is changing when it comes to climate change.

The annual Lowy Institute Poll on Australian attitudes to climate change has been released.

Among a series of interesting findings, one thing is clear: support for climate action and renewable energy continues to grow. 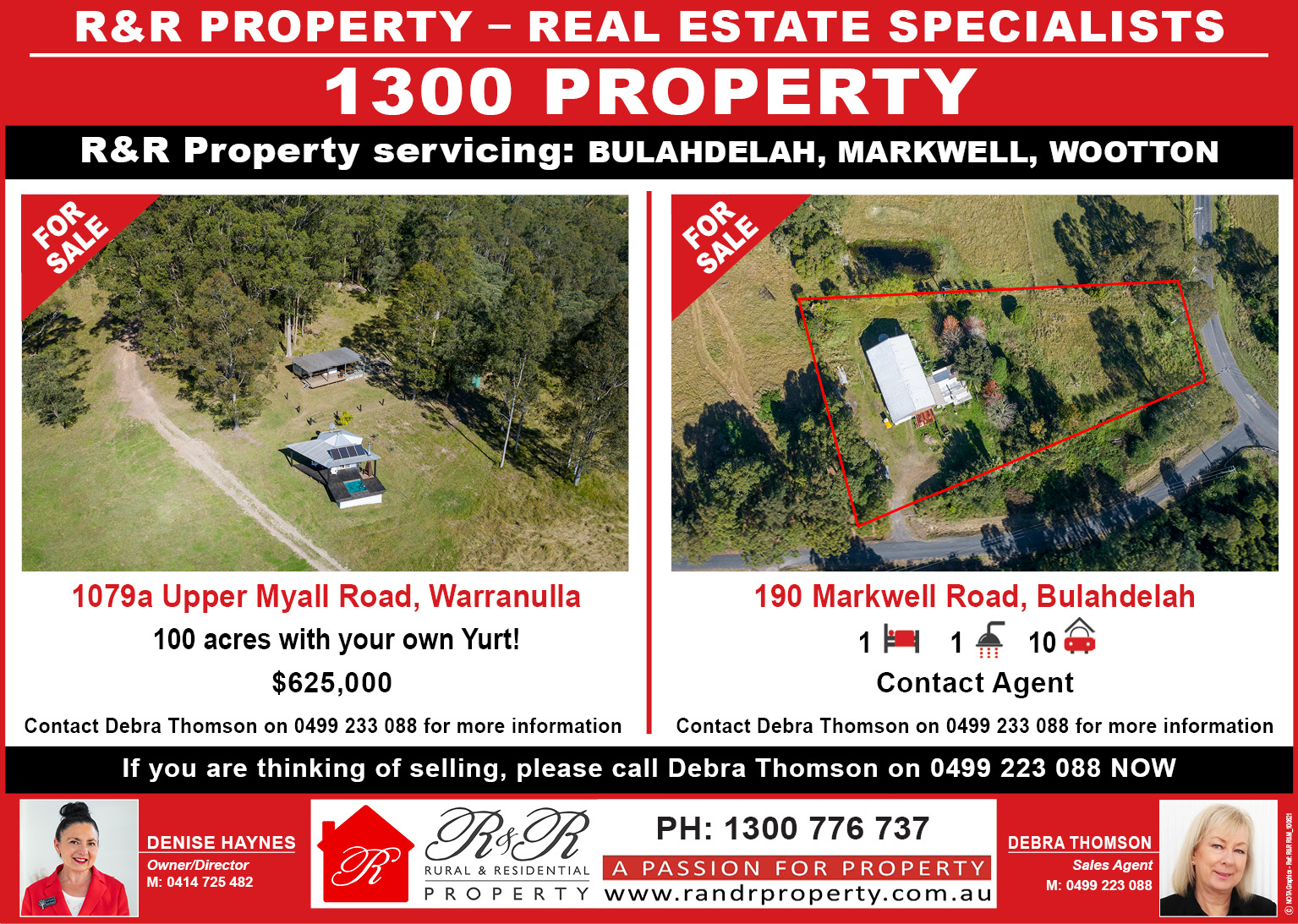 The Lowy Institute Poll has found that seven in ten Australians want the government to take more action on climate, and believe that Australia should join other countries, such as the US and the UK, in increasing commitments to address climate change.

Alisha Onslow of Climate Action Port Stephens told News Of The Area, “The government cannot ignore these results.
“The people of Australia are sick and tired of the political games being played around the issue of climate change.
“Climate change is the greatest existential crisis humanity has ever faced and we are running out of time to reverse the damage and limit the impacts.

“Yet all we are seeing is politicians backing the fossil fuel companies and not being truthful to the Australian people.

“Most people in coal communities know that there is a limited future in fossil fuels but are not being offered alternatives through an urgent, planned just transition.

“There are enormous opportunities for job creation in renewables, recycling, and other new industries.

“The private sector and investors are way ahead of our governments who need to stop dragging their feet on climate action,” she said.

Jackie McKeon, Director of Energy Services at Renewable Energy Hub, has found that public support for stronger climate action is flowing into the business world, which is increasingly looking to invest in renewable energy through Power Purchase Agreements.

Climate change is responsible for increasing extreme weather events and species extinction including the imminent extinction of the Australian koala which is expected to be lost from the wild by 2050.