HOW fitting that artworks inspired by intertidal zones will be on show at Mermaids on Ocean Parade!

Angela Tay will have fifteen pieces in her new exhibition curated by Leigh Summers opening on Sunday May 2.

Ms Tay has lived on the Coffs Coast for fifteen years but has recently moved closer to the Coffs shoreline. 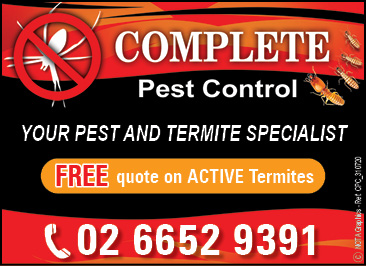 The beaches have inspired Ms Tay with their beauty and natural landscape.

Ms Tay said, “Themes of my works are influenced by natural environments I lived in, and personal experiences in them.

“My recent works are concerned with the intertidal zones and how I relate this to issues of belonging and population movements,“ she said.

“Water and movements are integral to my works, whether paintings on papers or in my videos and performances.”

WIth a considerable body of work behind her this is not the first time the artist has explored intertidal zones.

In her 2017 exhibition at Coffs Harbour Regional Art Gallery she referenced intertidal communities.

It extended the theme of impermanence explored through the forest litter in ‘Microcosm’.

The exhibition included paintings of rock pools on Xuan paper, two hanging installations, a short video titled ‘Pipi a Fish Out of Water’ and a related interactive installation.

The latter two commented on the inclusiveness of the majority of Australian society.

She also featured at Manning Regional Art Gallery in 2019, with ‘Movements and Impermanence’ which included a short video, and an installation with live performance choreographed and performed by herself.

As in her 2017 exhibition Angela referenced the intertidal communities of the mid-north coast to reflect on belonging and current world population movements.

Ms Tay has been working extensively on art and exhibiting since 1988 when she was awarded a funded position from the Australian government to study at the then Zhejiang Academy of Fine Arts in Hangzhou (now renamed China Academy of Fine Arts) to study Chinese landscape painting and calligraphy.