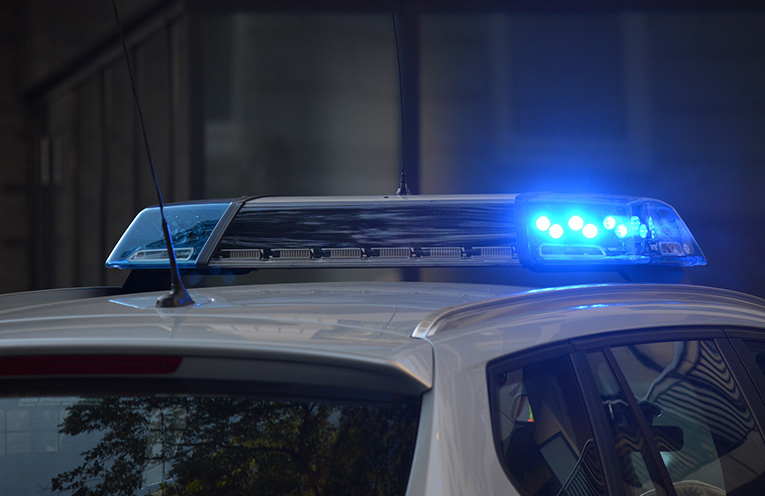 POLICE have re-appealed to the community to assist investigators who are trying to identify a man killed in a car crash at Fullerton Cove over the weekend. 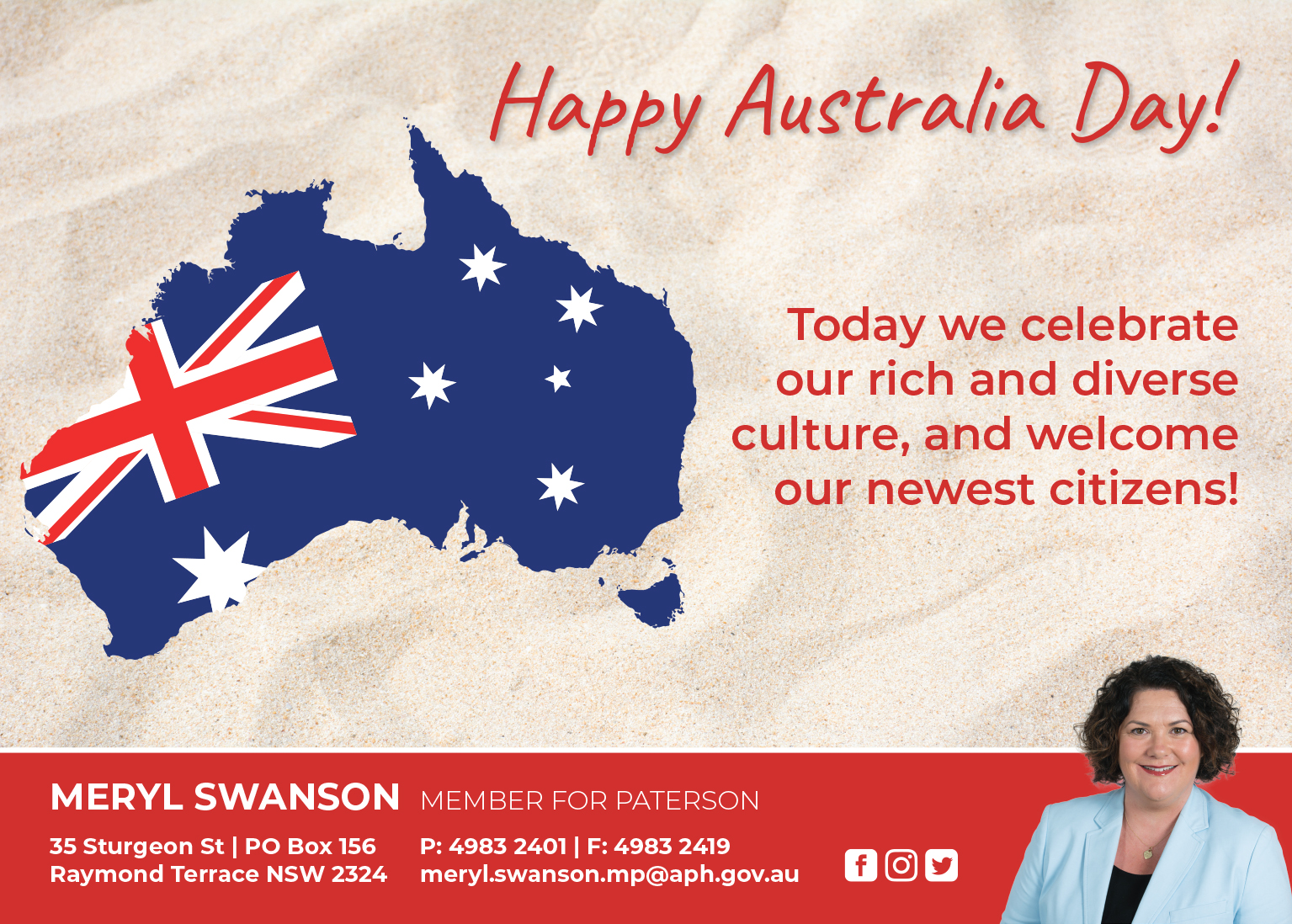 Emergency services were called to Nelson Bay Road at Fullerton Cove about 9.10pm on Saturday 20 January 2018, after a pedestrian was reportedly struck by a Toyota Camry.

Sadly, the man died at the scene.

The driver, a 19-year-old woman, wasn’t injured but was taken to hospital to undergo mandatory blood and urine testing.

As investigations continue, police are still unable to formally identify the man and are appealing for public assistance to identify him.

He’s described as being of Caucasian appearance, aged in his 60s and with balding grey hair.

The man was wearing a dark blue jumper, black shorts, along with black socks, thongs and was carrying a shopping bag.

The man carried no identification, only a small amount of cash and a receipt from a transaction at a Stockton supermarket at 6pm the previous day (Saturday 20 January 2018).

Police will prepare a report outlining the circumstances surrounding the man’s death for the information of the Coroner.

Anyone with information is urged to come forward.