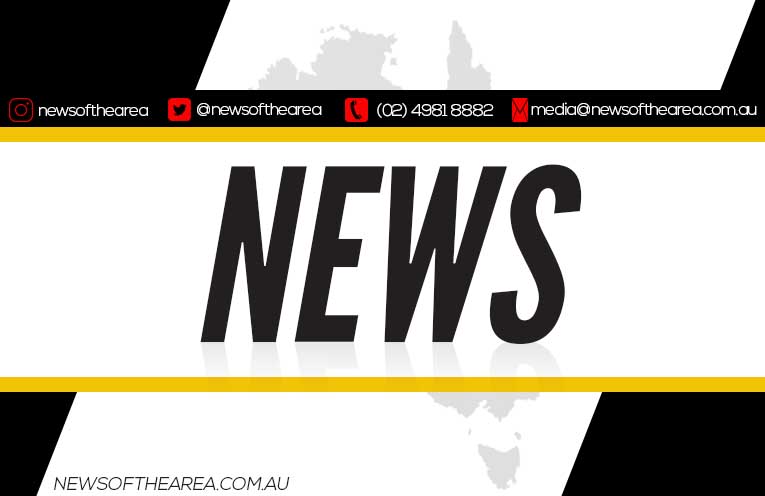 Police are investigating after an attempted armed robbery in the Hunter overnight.

About 8.35pm (Wednesday 3 June 2020), a 34-year-old male employee was inside a takeaway shop on Ferodale Road, Medowie, when a man entered the store and threatened him with a knife.

The armed man demanded cash before fleeing empty handed after the attendant grabbed a nearby kitchen utensil and challenged him.

The man is described as being aged in his late teens, between 160cm-170cm tall, with his face covered.