KNOWN locally as ‘The Man of Steel’, Aubrey Brooks and his fellow martial arts masters are embarking on a new initiative to empower women and children against domestic violence and bullying. 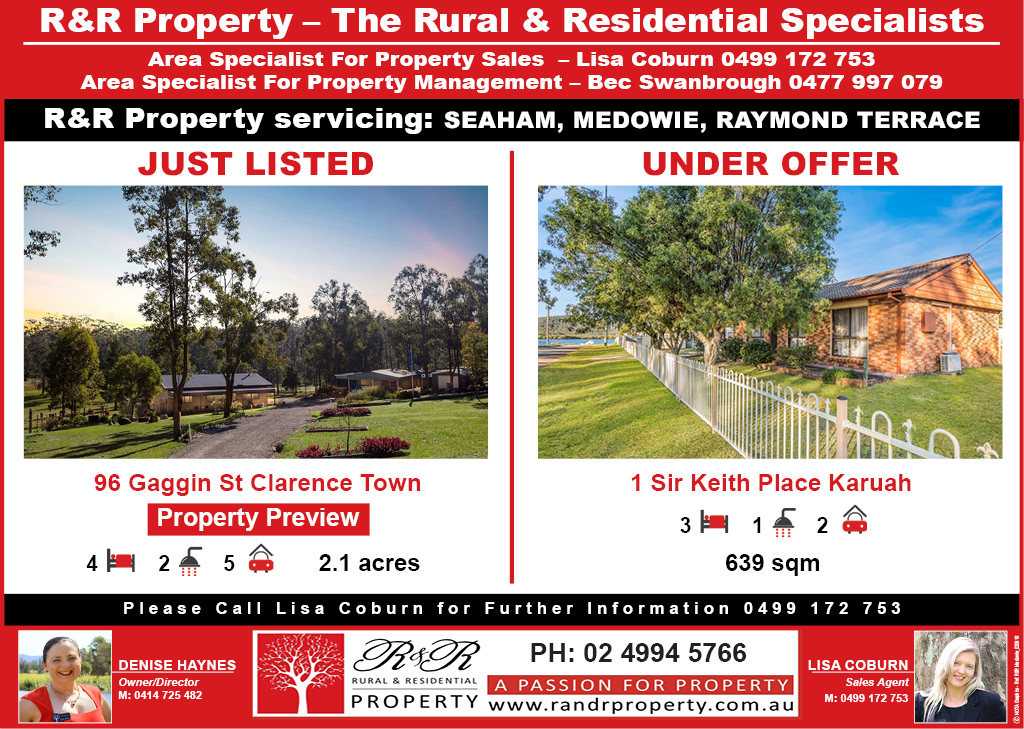 Since the closure of BHP, Aubrey has worked tirelessly to preserve the history of an industry which was at the heart of Newcastle’s industrial base. His dedicated band of former employees raised funds to establish ‘The Muster Point’.

This structure is a memorial to the industry and the thousands of Novocastrians who were employed there. Aubrey is a popular guest speaker for interested community groups and also conducts tours of the site.

It was however at a get-together of martial arts masters that the subject of domestic violence and schoolyard bullying was raised.

The 27 year veteran black belt (3rd Dan) and others highly qualified in the Oriental Arts of self defence decided to do something about the problem.

“Empowering the individual is the way to go,” he said.

“I no longer teach but I funnel those interested in self defence towards qualified instructors who will be able to empower them.”