IF you’re looking for a nice, quiet Australia day, sitting in a pub with a quiet duo who will sit in the background and won’t disturb your quiet conversation, then Nelson Bay Diggers RSL is not the place to be. 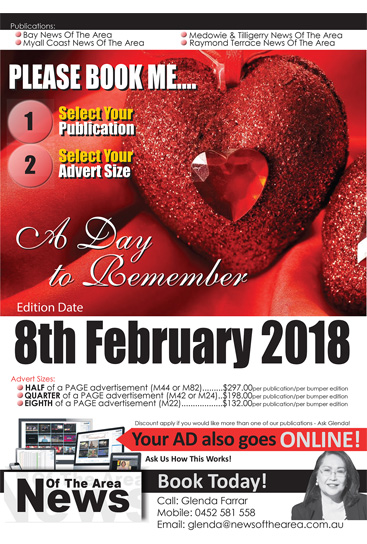 But if you’re looking for a fantastic night out on the town, celebrating our beautiful country, then Nelson Bay Diggers RSL is definitely the place to be, and ‘Spank N the Monkey’ are the duo you need to make it a memorable night!

Spank N the Monkey utilises state of the art musical sequencing to faithfully reproduce everything from 1960’s classics through to the most current Top 40 hits.

Spank N the Monkey’s repertoire is deliberately diverse and covers the best songs from each decade since the 60’s.

Murray Roach is a seasoned vocalist with an impressive range.

He has performed as a front man for many top Newcastle acts over the past decade and beyond, and is a consummate entertainer with an uncanny ability to draw in the crowd and keep them involved.

Ross Flynn makes up the second half of this impressive performing duo.

He is a superb guitarist, as well as accomplished vocalist.

His natural ability, dedication and absolute enthusiasm toward his craft guarantee a quality performance every time.

Murray told News Of The Area, “We have a big following in the Bay Area.”

“We’ve been playing all around the local venues since we started in 2000, and we’ve always got a great response.” “We love rocking out hard for those guys,” he said.

Ross added, “Yeah, the crowds at the Bay are always great!”

“They know how to party, and it’s always a fun time playing out there.”

Spank N the Monkey are “crowd pleasers”, and entertainment is the name of the game.

The two boys have developed a high-energy act based on their unique rapport, witty banter and stage presence.

This is a night out not to be missed.

Check them out on Australia Day, Friday night from 9:30pm.