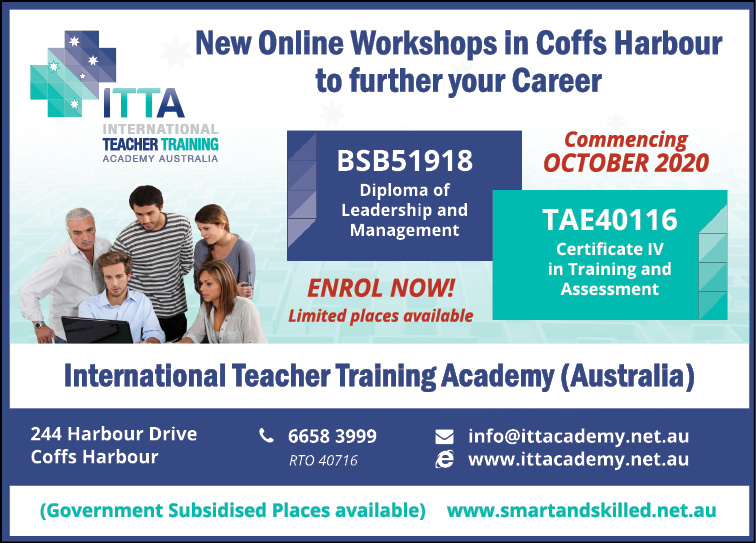 When Austyn started singing and guitar lessons at the tender age of seven, she had big dreams of being able to sing and write her own songs.

Over the years Austyn has become a very clever guitarist as well as developing a powerful and unique voice that enables her to create songs with depth and emotion way beyond her years.

Austyn Jane has performed over the years at school, competitions, open mic nights, local concerts and events, even winning battle of the bands at the Coffs music hub in 2018 .

In 2019, Austyn entered the Triple J Unearthed competition with her original song ‘Headphones’ which reached number five on the charts.

Austyn told News Of The Area she played around with different versions of her new song for about a week, until coming up with the final product.

“Being able to self-produce my newest song ‘All Your Friends’ was so exciting after recently learning how to produce music,” said Austyn.

“It was really rewarding to be able to do all of it by myself, using all the skills I have learned over the years.”

‘All Your Friends’ taps into Austyn’s own life experiences so far, combining themes of friendship, school, family, popularity and toxic relationships.

“I am so lucky to be able to open up and release my emotions through my music and that’s due to
having wonderful and supportive parents that give me the freedom to be able to express myself,” Austyn said.

“I have the most amazing support network of friends and family that have kept me motivated, helped me through
hard times and given their opinions whenever I needed it when I’m writing new songs.”

“They have always said keep following your dreams, do your best and just be happy with yourself,” Austyn added.

Austyn Jane’s new song ‘All your Friends’ is now available on Triple J Unearthed and Spotify.