Two patrons at a Tea Gardens pub are facing charges after refusing to leave the premises before ‘mooning’ staff members. 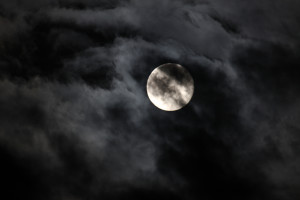 Bar staff previously asked the men for identification to prove their age but neither of the males could provide any and were asked to leave.

The 19-year-old is to be charged with failing to quit a licensed premise, offensive language and intimidation.

The 22-Year-old is to be charged with failing to quit a licenced premise and offensive behaviour.

At about 4.30pm the next day, the 22-year-old returned to the licence premise and was refused entry.

After refusing to leave he turned and spat in the face of the female staff member before cowardly running from the hotel.

He is to be charged with assault and a second count of failing to quit a licenced premise.