WARRINA Domestic and Family Violence Specialist Services will be the beneficiaries of an exciting sports initiative being brought to the Coffs Coast by a group of community organisations in July.

The inaugural ‘Ball Against Domestic Violence’ Emergency Services 3×3 Tournament will be held at Sportz Central in Bray Street on Saturday 3 July, with all proceeds going to Warrina.

The tournament will be a 3×3 Street Hustle basketball competition and is being organised by local basketball legend Robert Linton who is the coach and head of North Coast Basketball. 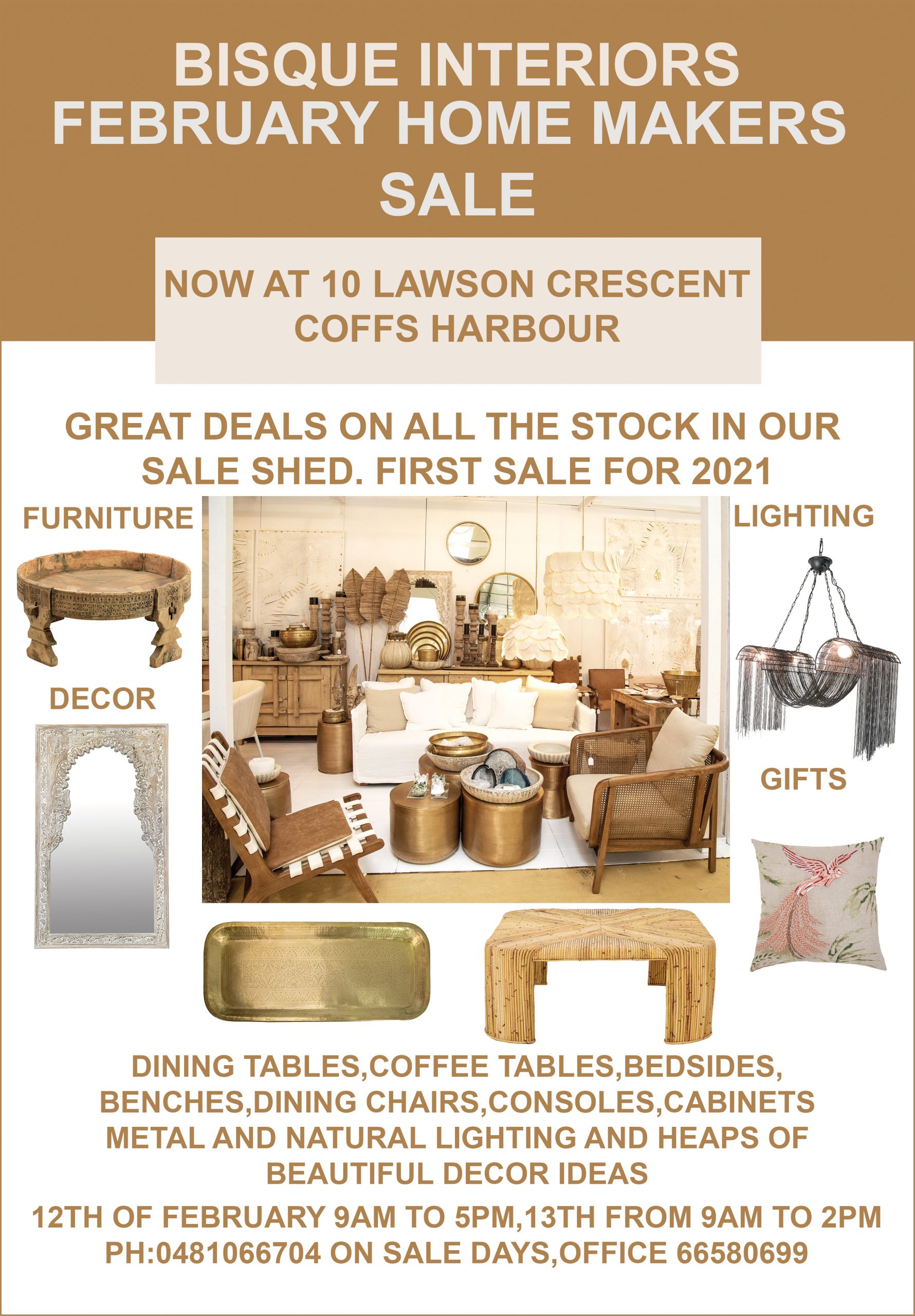 Robert described the competition as being, “Very fast with teams of four and three players from each team playing in the half court, with each game lasting ten minutes and each team attempting to be the first to get to 21 points or more.”

There will be two Open Mixed Divisions, D1 for all emergency services and first responders, with each team having at least three staff from the entering agency and all teams must have a minimum one female player.

D2 will be the Open division for teams from the public and must also have a minimum one female in the team.

All players will need to have a valid Hustle Pass which costs $10 and is valid for 12 months.

Deputy Mayor Cr George Cecato was present at the announcement of the tournament and said, “I’m very proud to represent Council and affirm our commitment to addressing domestic and family violence issues in our community.”

The role of emergency services includes supporting people who are subject to domestic and family violence (DFV).

Organisers of the event stressed that DFV is a community issue, and that everyone needs to get involved in overcoming it.

If you are aware of any instances of DFV or are concerned about something that you have witnessed, contact Crimestoppers online or call 1800 333 000.

For more information on the Tournament and to register teams go to https://www.3x3hustle.com/event/ball-against-domestic-violence-street-hustle/ or call Robert Linton on 0411 587 917.