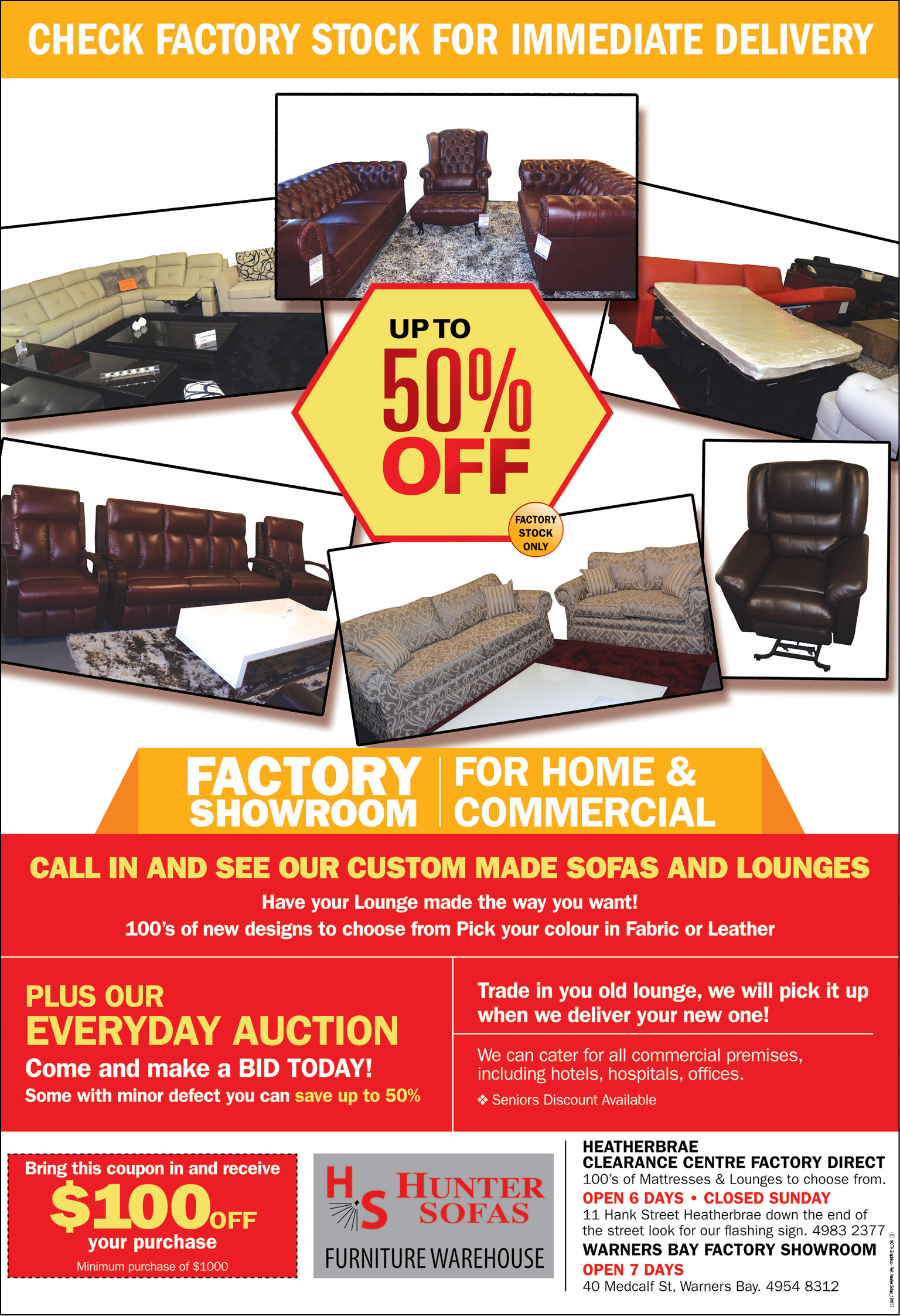 The Brass Blokes Award recognises the amazing spirit of ‘blokes’ within our region.

Lifeline put a call out for communities to recognise and nominate those who have been through adversity yet still find the time, courage and inspiration to give back to their community.

Dave Sams was nominated for his work with Port Stephens Suicide Prevention Network and in other groups within the community.

When News Of The Area caught up with Dave Sams he was volunteering with a local Landcare Group.

He was too busy to stop work but told News Of The Area, “I’m excited to have been nominated for the Lifeline Brass Blokes Awards this year.”

Dave has wonderful courage which has already been recognised by the local community when he was awarded the Port Stephens Medal on Australia Day in 2017.

You will find Dave out there doing his best to help blokes in need, from being a part of starting the Men’s Shed at Salamander Bay to his work with Port Stephens Suicide Prevention Network and being there from the start to bring the new Port Stephens Community Drug Action Team (CDAT) to the Bay.

Dave’s wife, Sue Sams said, “It would be lovely if he won, he’s quite humble about what he has done.”

She believes that Dave’s work makes a big impact in the Port Stephens Community.

“Dave is in the final three to take out the award and it would be fantastic recognition for Dave if he were to win,” she said.

The Brass Blokes Award will be announced on Friday 20 October.