Speaking on behalf of Sawtell Surf Life Saving Club (SSLSC) which ran the event for the first time, Kerry Bayliss said, “It was a fantastic day with great personal achievements and loads of family fun. 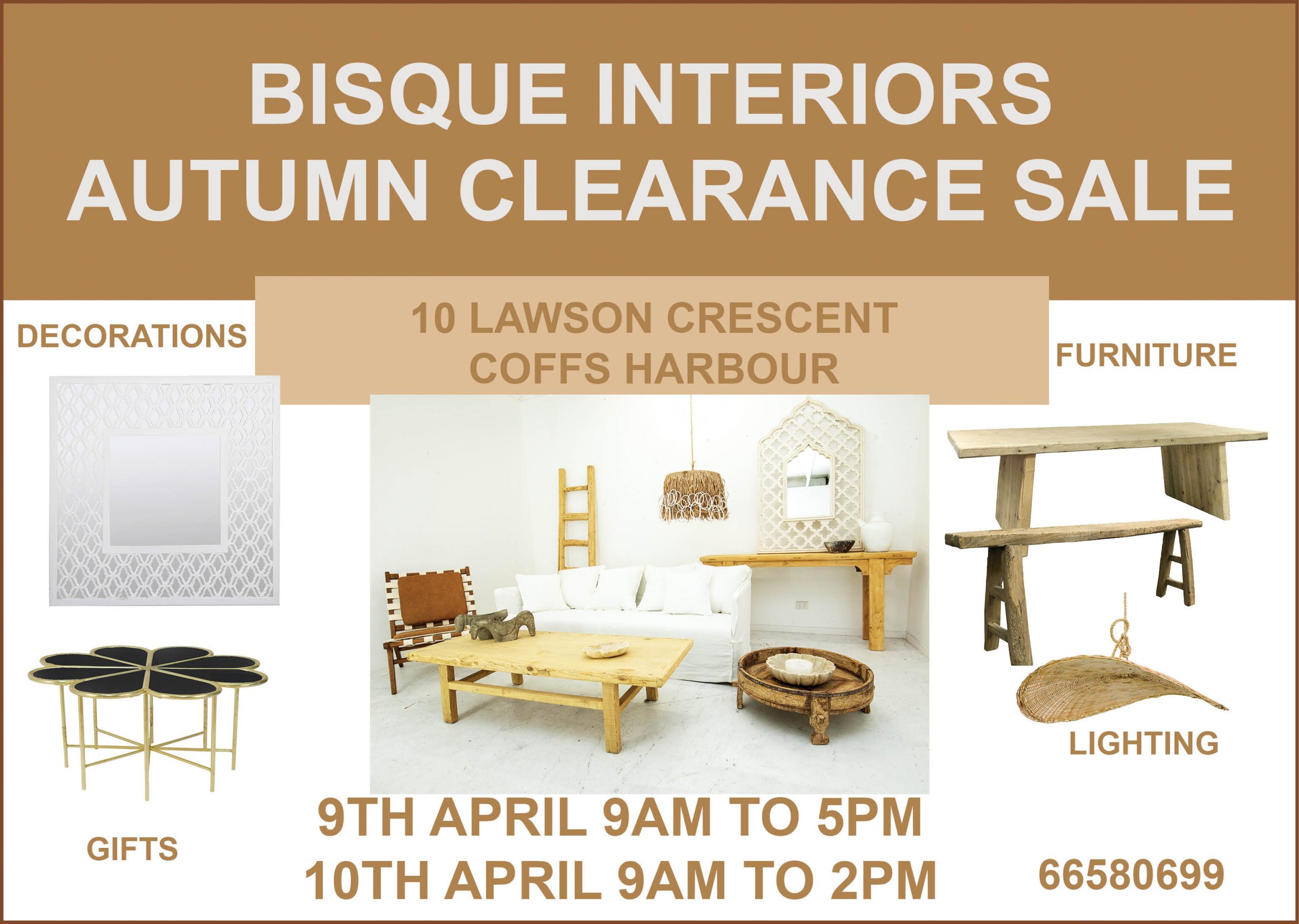 “And Brooke Hanson was an enthusiastic and generous Swim Ambassador.”

Brooke brought her family, with the kids, husband and dad all swimming in various categories.

At just 15 years of age, Maggie has an impressive list of achievements to her name.

Since the beginning of 2021 she’s been named Young Sawtellian of the Year, Sawtell Surf Lifesaving Best Competitor and Sportsman of the Year.