WELL known and loved Bellingen resident and international celebrity David Helfgott was awarded an Order Of Australia Medal in the Australia day awards this year for his service to the performing arts as a concert pianist. 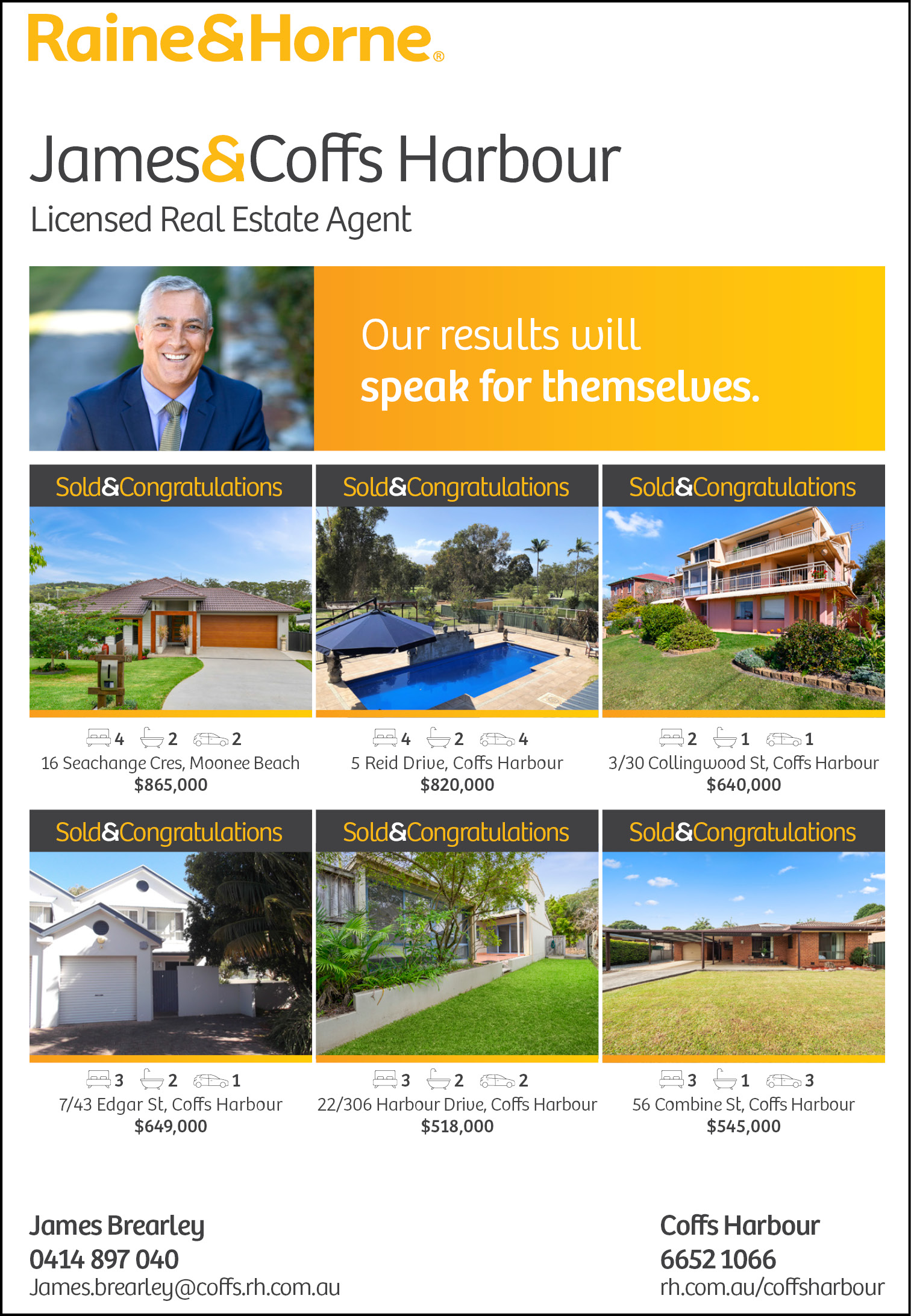 David’s earlier life and the start of his career has been well documented in the iconic movie ‘Shine’ starring Geoffrey Rush as David.

His career has continued from then rising to new heights and touring in Australia and internationally on an annual basis up until pandemic restrictions curtailed his plans.

As well as performing, David and his wife Gillian are involved with a number of local musical groups as patrons, providing support and guidance particularly for young performers.

One prominent local group that has benefitted from this patronage is the Bellingen Youth Orchestra (BYO), with David joining them in concert in December last year in Stockton Hall at Bellingen High School.

Gillian said, “David loved performing with the BYO, they are such a talented group of outstanding musicians, led by the amazing Annie Phelan, who is something of a legend herself.”

They are also patrons of The Buttery which is a not-for-profit, charitable, community based organisation located in the Byron Bay hinterland and specialises in the treatment of alcohol and other drug misuse and mental health issues as well as problem gambling.

The Helfgott’s have supported this organisation through donations and by David performing for staff and residents, with his music supplying its own therapeutic value.

When asked for his reaction to the award David responded by saying, “It’s a great honour, too good to be true, beyond my wildest dreams.”

Both David and Gillian are looking forward to resuming his busy recital schedule both locally, interstate and internationally once restrictions allow.

For more information about David and Gillian and future performances go to http://www.davidhelfgott.com/.