DESPITE being listed number two on the Central Ward ticket, long time Medowie resident Ben Niland rates his chances of winning a seat on Port Stephens Council when voters got to the polls on 9 September. 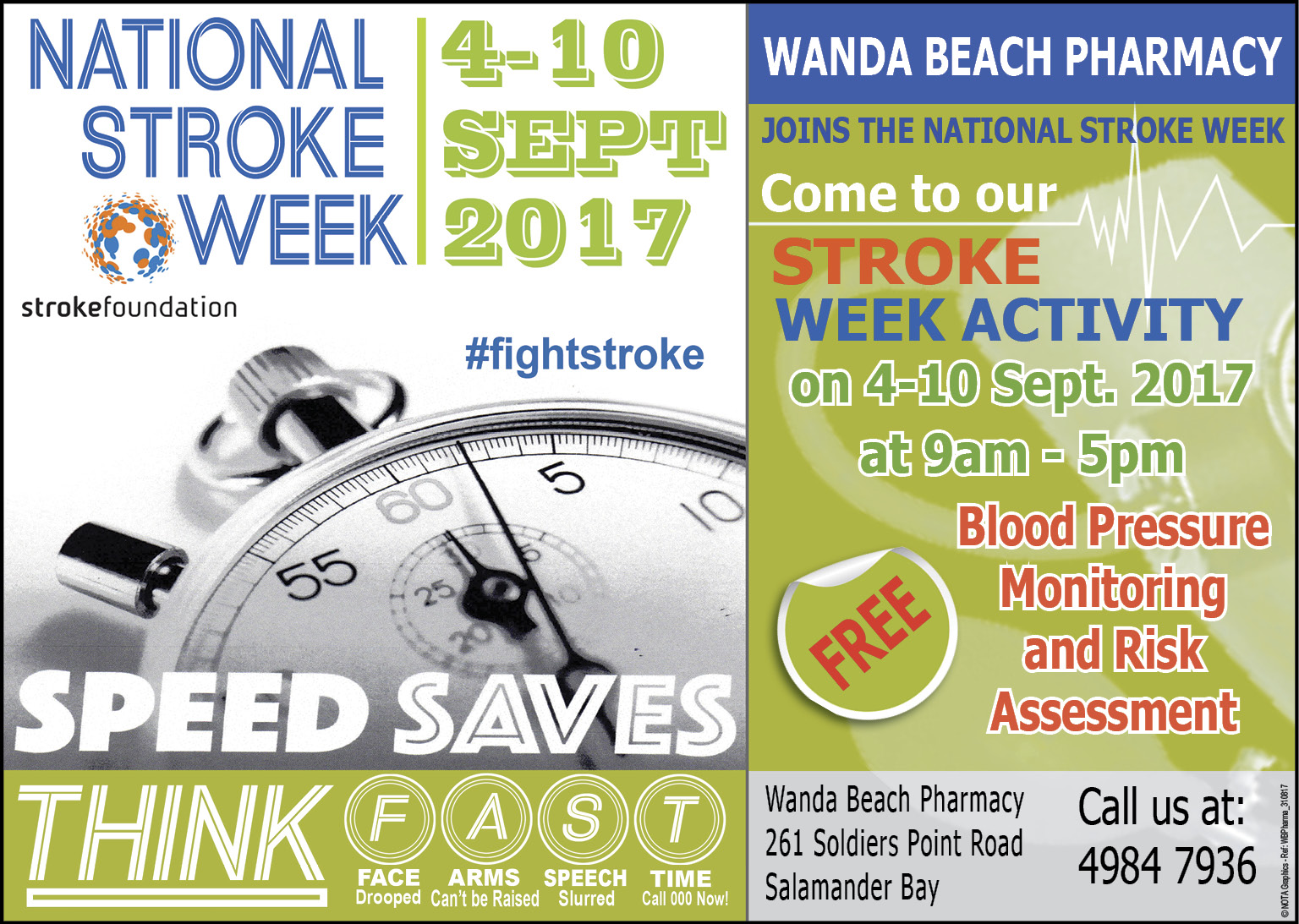 The outspoken opponent to the Newcastle-Port Stephens merger proposal has joined aspiring mayor and incumbent councillor Steve Tucker’s team for the elections.

Mr Niland, who was recognised for his service to the Medowie community in the Port Stephens Annual Awards for 2017, is expected to take his seat on the council if Mr Tucker’s bid for popularly elected mayor is successful.

A proud local and volunteer community worker, Mr Niland has a long history in Port Stephens, moving to Raymond Terrace as a nine year old in 1989.

“I have owned property in Medowie since 1994 and have lived there except for a period in the mid-2000s when my work took me to regional NSW and to work with the UN in Afghanistan,” he said.

“I was part of the steering committee of the Medowie Sports and Community Club which had a DA and funding approved in 2016 and I have also served on various council and sporting committees in Medowie.”

Mr Niland holds bachelor and masters level civil engineering qualifications, and has worked in teams that have delivered about $1.5 billion of roads in Australia and abroad, including as the project manager of the Anna Bay to Bobs Farm upgrade of Nelson Bay Road.

“I am supporting Steve Tucker’s bid because he is a steady hand and considers all points of view. He has some big ideas but doesn’t forget the important things for residents such as parks, footpaths, roads and rubbish.”