THE Big Bonanza music, comedy and food festival, debuting on the Coffs Coast in November, will now be even bigger thanks to $200,000 in funding from the NSW Government. 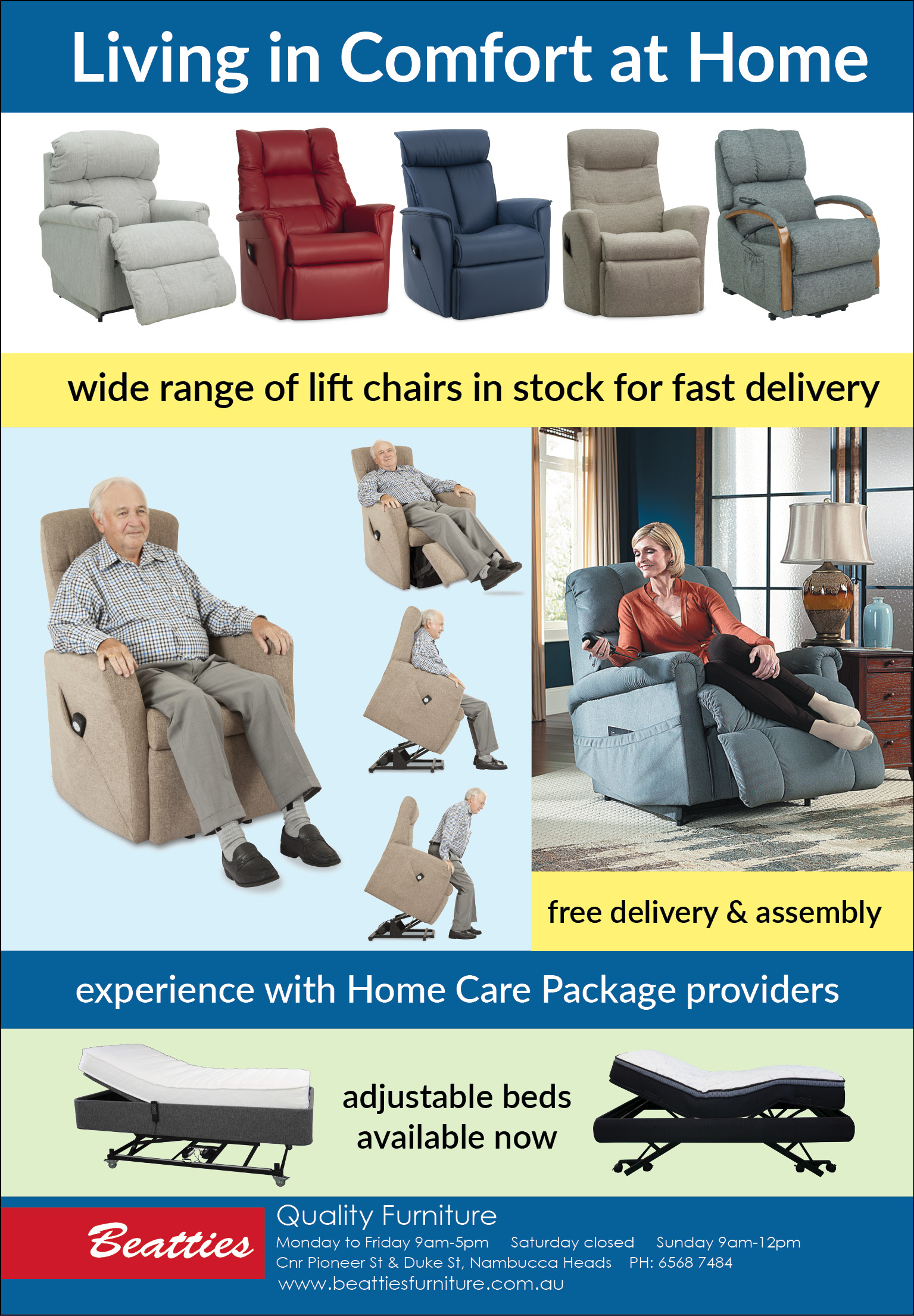 “The funding allows The Big Bonanza to be bigger and better; bigger acts, a bigger stage and it means it’s easier for people to support so it becomes a year-on-year event for Coffs Harbour,” Member for Coffs Harbour Gurmesh Singh told News Of The Area.

The Big Bonanza will be held at Coffs Harbour Education Campus (CHEC) playing fields on 4 and 5 November.

“The funding that The Big Bonanza has been awarded by the NSW Government is simply an amazing win for the event and for Coffs Harbour,” Ben Lewis, festival director at Gig Big, told News Of The Area.

“The funds have been used to secure world class comedy and music artists such as Wolfmother, You Am I, The Beautiful Girls, Dave Hughes and Judith Lucy to name a few.

“Funds will also be allocated to assist with temporary infrastructure including the installation of a big top tent, similar to the ones at Byron Bay Bluesfest, to ensure The Big Bonanza will go ahead rain, hail or shine,” said Ben.

Mr Singh continued, “The Big Bonanza is anticipated to be a major drawcard for Coffs Coast locals and visitors, which will help to boost our local economy.

“The pandemic has meant that people are acutely aware of what they have missed out on.

“Now they are looking to have these experiences and there is a pent up demand for them.

“If that means people are now out there living their lives to the full, I think that can only be a good thing.

“At the end of the day we are a herd animal, and we like being around other people and having fun around them,” said Mr Singh.

“Not only does Coffs have the Big Banana, but now we have The Big Bonanza coming to our world-class CHEC in November this year.

“This is yet another flagship event for the Coffs Coast and another feather in our cap adding more colour to the year-round events calendar.

“We know how to stage big events and our community knows how to have a great time,” Cr Amos said.

Ben closed by saying, “It’s our goal to hold The Big Bonanza annually in Coffs Harbour and this funding will go a long way toward assisting us to achieve that.

“Over time, it’s our vision that The Big Bonanza will be for Coffs Harbour what country music is to Tamworth, Elvis is to Parkes, and the Bluesfest is to Byron Bay.”