PREMIER rugby will make its long-awaited return to Medowie’s Boyd Oval this upcoming Saturday when Newcastle and Hunter Rugby Union heavyweights, The Wanderers, take on the local lads. 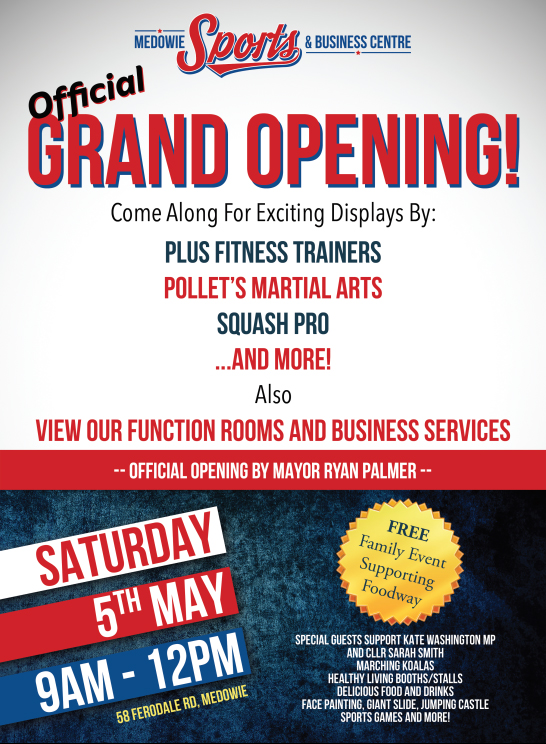 The action-packed day will consist of three games, giving the local crowd plenty of opportunity to let the visiting ‘Two Blues’ know how much they support the home-grown lads.

It all starts at 12.30pm when the Medowie Marauders Premier Three side takes on the visiting Two Blues.

The Marauders, having welcomed home some local juniors and currently playing an entertaining style of rugby, will like their chances against the cellar dwelling Wanderers side who have struggled in their first three games.

Hopefully the local boys can get the job done.

The Premier Two’s will follow at 1.45pm with Nelson Bay taking their turn against The Wanderers.

Both sides have shown some good form so far this season, so a tight match that goes right down to the wire may well be on the cards.

In fact, it looks like the type of game where a parochial home crowd may well be the difference in the end, so get down to Boyd Oval and do your part.

Hopefully after seeing two wins for the home teams, your vocal chords can get through the Premier Rugby fixture when the top of the table Nelson Bay side take on the best that the Wanderers can offer.

With a 3.00pm kick-off, the Boys from the Bay will be out to show the Wanderers why they are undefeated thus far in season 2018.

Nelson Bay have already created a five-point gap between them and second place on the ladder after only three games, so another strong showing against the sixth-placed Wanderers outfit will no doubt send a strong message to the rest of the competition.

It is shaping up to be a huge day of fantastic rugby action, so get down to Boyd Oval this Saturday and support your teams.