A STRONG local contingent is expected to take the majority of prizes at Coffs Harbour Golf Club this weekend. 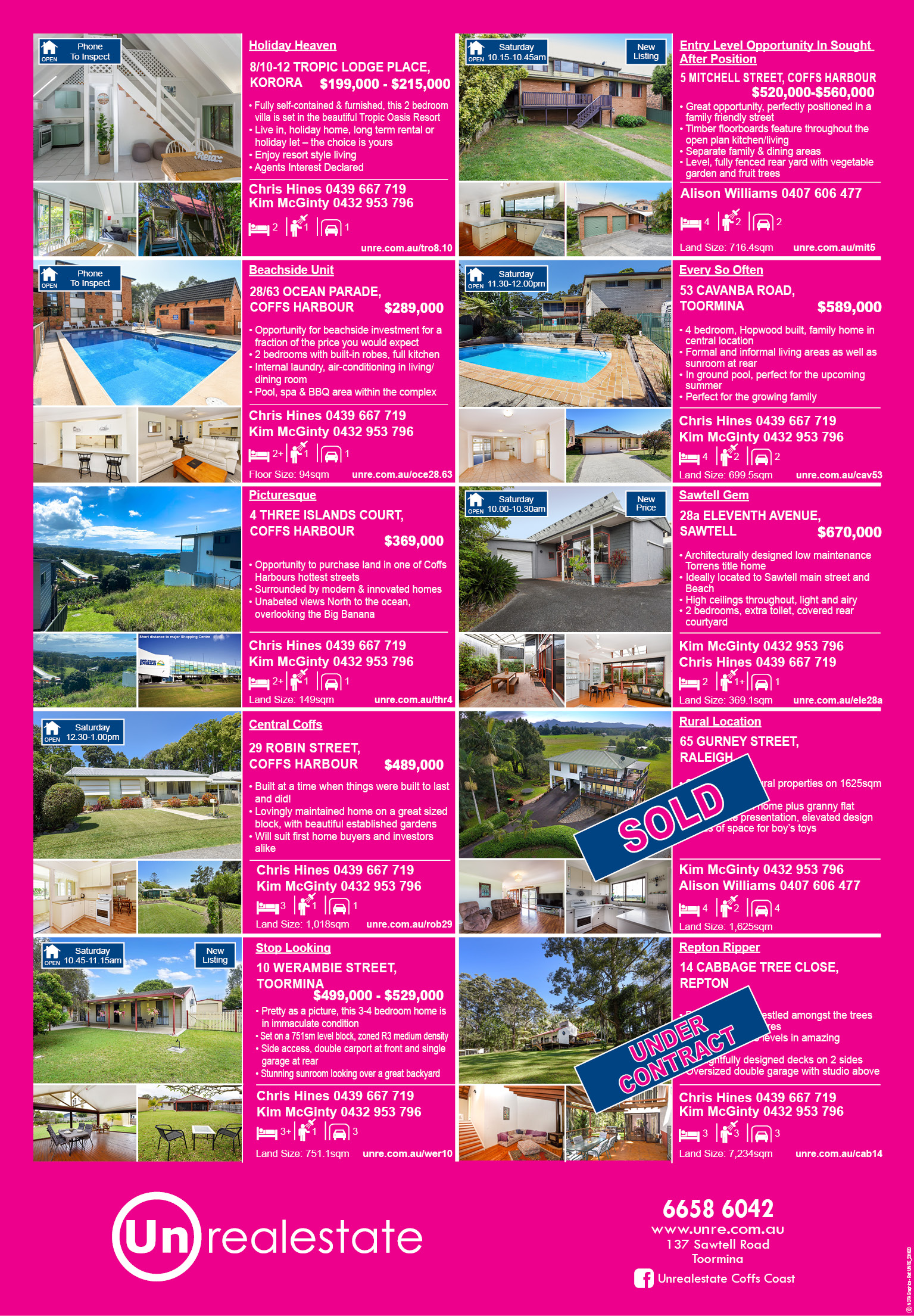 The North Coast Amateur Open and Ladies Classic usually attracts gun golfers from far and wide as the club’s annual Festival Of Golf draws to a close.

This year is a bit different though with players less willing to travel long distances.

Rod Moran (Forster-Tuncurry), Adrian Heffer (Moree) and Tyler Glavocih (Ballina) are the only confirmed starters from outside the Coffs Coast in the men’s event.

Palm Meadows member Adam Hawkins, who finished in a tie for third in last year’s event, is entered to play this weekend but border restrictions may stop him from teeing up.

“Look to players like Logan Toms and young Billy Flanagan who are definite chances while the reigning champ Jason Barby is the hot favourite.

“Aden Louez has hit some form at the right time too while David Rook has been playing some solid golf of late so he’s a real dark horse.

“But I think Toms and Barby are going to be pretty hard to beat.”

Big hitting left-hander Jack Pountney is often tipped to win on his home course but he can’t this weekend as he’s currently in Darwin playing in the Northern Territory PGA Championship.

“It’s going to be a good tournament to watch from a local perspective,” Allan said.

“Beck Goldsmith who finished third last year has been in some form.”

It’s free entry for spectators and Sunday afternoon will those on top of the leaderboard playing in the final groups.