MEDOWIE heard the roar before they saw the crew from the 4th Annual Dementia Run held by the American Motorcycle Club’s (AMC) Coalfields Chapter. 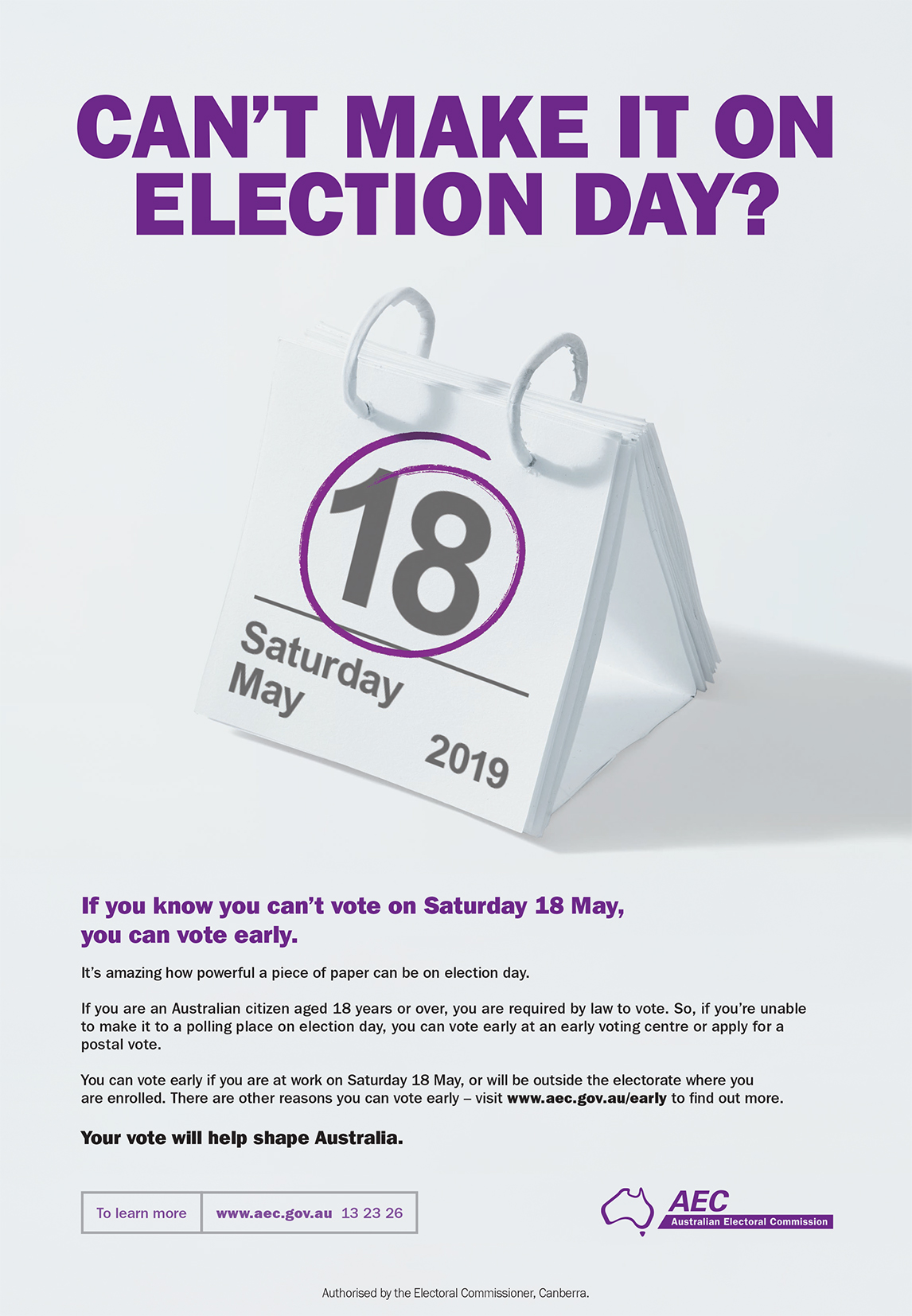 Peter Hall who hosted the Medowie end party for the run told News Of The Area, “We raised over $10,000 through the run which was held on 27 April.

“The funds will go to Dementia Australia.”

The bike run started at Rathmines and went to the Railway Hotel at Cessnock, which also supported the event back at Medowie for an after-party,” he said.

One hundred and fifty bikes, including members from the Club and members of the Public participated seeing Harleys, trikes and even European made bikes participate in the fundraiser.

The AMC is a social not for profit bikers club and members of the Coalfields Chapter all have Harley Davidsons.

“Riders came from as far-afield as Brisbane and Adelaide to take part in the Dementia Run this year,” Mr Hall told News Of The Area.

“This was the 4th Annual Dementia Run held by the Club, which started after a past president’s mother battled dementia and saw the groups event support Dementia Australia,” he said.

In Australia there are more than 400,000 people with dementia.

The Dementia Run will be back next year with throbbing motors and good hearts these bikers will continue to assist to raise money for those living with dementia in our community.