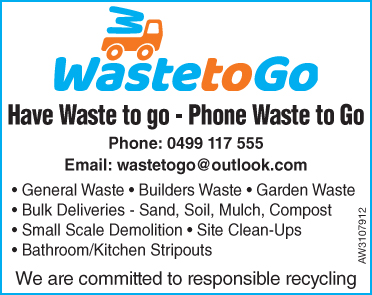 Bill served in the small ships and Ruth is remembered as a respected high school teacher at Raymond Terrace. Bill has now passed on but the memories of this little known WW2 flotilla stay well and truly alive for 98 year old Margaret Oulund from Lemon Tree Passage.

To set the scene for our tale we have to backtrack to the dark days of the Pacific War. The Americans had arrived to push back the Japanese but they had a problem: they had no little ships to ferry troops ashore or to resupply the isolated units.

To solve this, their army rounded up any civilians in Australia with maritime experience to man a rag-tag fleet of boats for the job. The ‘Stella Maris,’ a Port Stephens oyster boat was one of the craft requisitioned and Frede Oulund, a Danish merchant mariner was one those who volunteered to serve.

Margaret met Frede at a dance in Sydney and they were married in 1943. This had her subsequently classified as an ‘alien’ but all was rectified when Frede was granted citizenship in 1951.

At Milne Bay Frede was wounded by shrapnel and a bullet in the knee from a Japanese air attack. Just two weeks later he was back in service. He later captained one of the little ships.

After the war, The couple ran several small businesses before retiring to Lemon Tree Passage.

Margaret has a slight balance problem these days but she leads an independent life in her two storey home.

Groceries are delivered to the doorstep and she uses her ‘stairlifter’ to get them up to the kitchen. She makes blankets for hospitals. Family gave her a tablet for her 96th birthday which she regularly uses but she has had a little bit of trouble since they put her on facebook. She’s working on it.

‘Forgotten Fleet 2’ is available through the library service.