LAST week, almost 100 hundred NDIS participants and providers shared their stories with Bill Shorten, the Shadow Minister for the NDIS and Government Services. 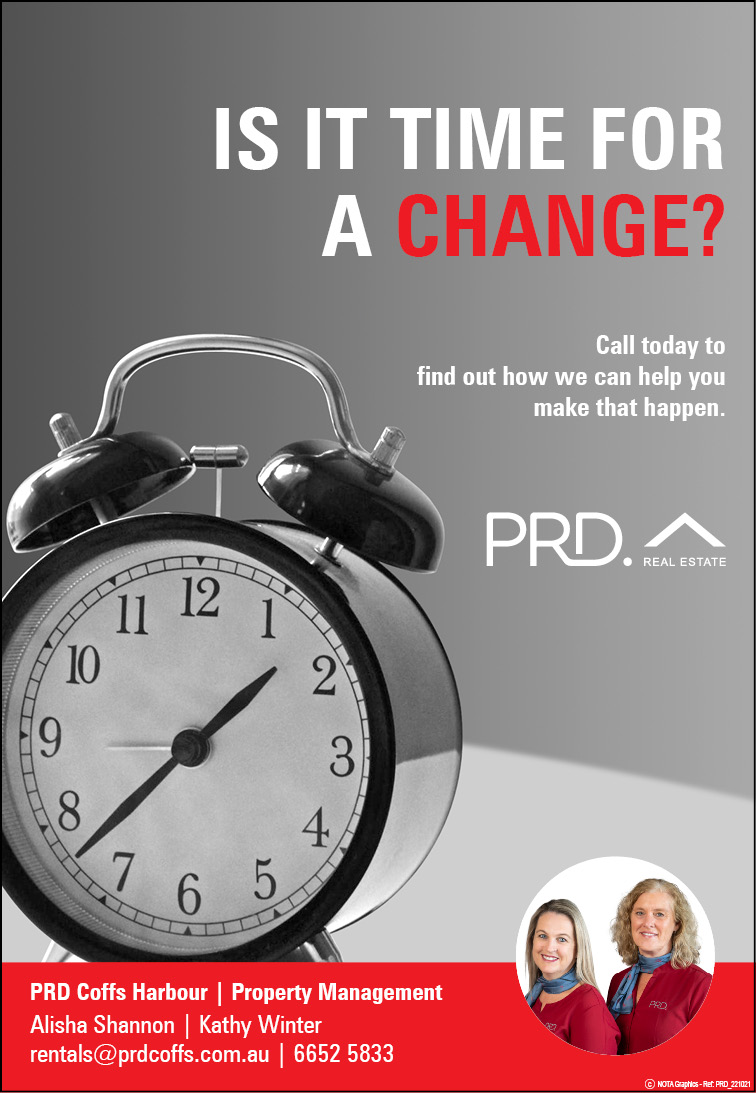 When the NDIS was first proposed, Mr Shorten was one of its major architects, and is now very concerned about its current operation.

He said the NDIS is a great idea but is not implemented well.

Mr Shorten said Coffs Coast NDIS participants were amongst people nation-wide who have found that in the past few years, the NDIS has become a bureaucratic nightmare and dealing with it has become a full-time job for many people.

He said it causes a lot of needless distress, particularly when people have to continually prove their disability.

At the National Cartoon Gallery, Mr Shorten told the audience that supporting people with disabilities is not only good for them, but good for the economy.

He said that $2.25 was generated for every dollar spent.

“When you invest in people you get a return,” he said.

With 300,000 working in the disability sector, Mr Shorten said he hopes that it will get the same attention as other employment sectors.

He said, “It’s about making the NDIS work in the interests of people.”

He also said that claims about funding increasing are misleading, because more people accessing the NDIS leads to increases but the reality is that average funding is decreasing.

Mr Shorten likened the pressure being put on people to justify their NDIS claims with Robodebt, and reminded the audience that the government eventually paid $2 billion back to 500,000 people to prevent having to go to court.

While there may be problems with the scheme, Mr Shorten said, people have to be trusted and treated with respect.

He gave an example of a young man with complex epilepsy who needed a $2500 mattress.

Mr Shorten said the department spent much more than that amount fighting the claim and the young man died before it was resolved.

He said that the onus on decision making has to be reversed – if the deadline for a bathroom modification, new wheelchair, etc. is not met, then the claim should be passed.

Another issue Mr Shorten spoke about was the situation for people more than 65 years old.

He pointed out that it is not fair that those who gain access to the NDIS before age 65 continue on it after turning 65, while people with disabilities who do not gain access before turning 65 must access the aged care system.

Mr Shorten also suggested that Council could have a role working with community legal aid centres to support NDIS people with problems.

He said that, while improvement is needed in the system to streamline coordination and increase human interaction, “I believe that the NDIS is a great thing.”

Mr Shorten told News Of The Area he was delighted to be in Coffs Harbour and had many fond memories of holidays here when he was a student in the late 1980s.