AS victor Anthony Quayle ran his eye over previous winners of the North Coast Open, the Queenslander was left awestruck that he’d joined the likes of great players such as Gary Player, Kel Nagle, Norman Von Nida, Bruce Crampton and Bill Dunk. 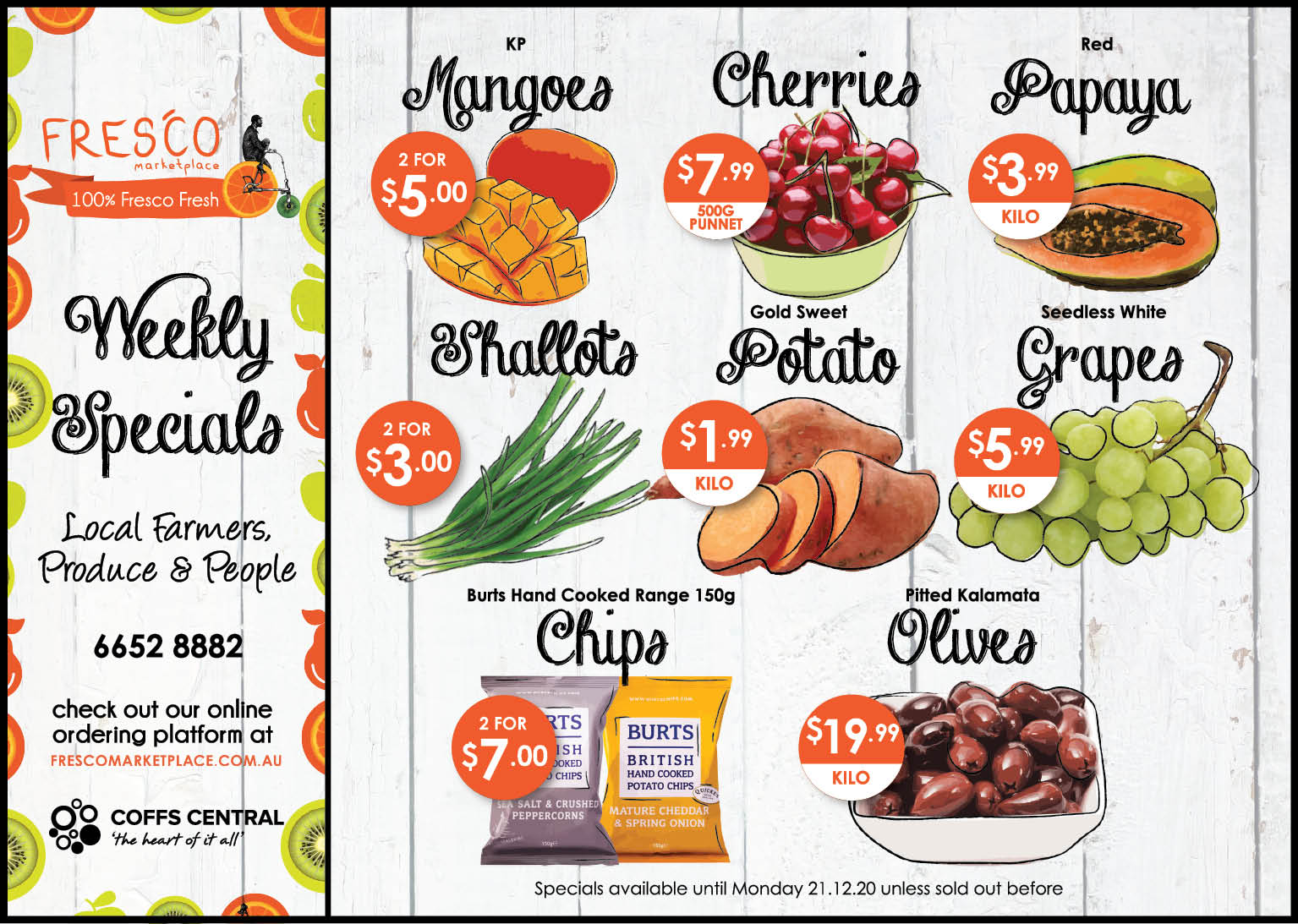 “I think any time you win an event like this and your name is next to those names, it gives you a little more confidence and it’s something you can sit back and have some champagne with and enjoy.”

After both he and Victorian Deyen Lawson shot a course record 63 in the opening round on Coffs Harbour Golf Club’s East Lakes layout, Quayle shot a 67 in the final round to finish four strokes ahead of Lawson who finished on six-under for the 36 holes.

It was a result that may have been in doubt after Quayle made a double-bogey on the 3rd hole but the 26 year-old wasn’t too fazed.

“I got a bit of a flyer on the third and went over the back into a spot you couldn’t miss it,” he said.

“But I played good after that. I didn’t let it rattle me too much because I know I know I didn’t do a lot wrong.

“I felt really relaxed out there and just had to keep doing what I was doing and I knew I’d still be pretty competitive.”

Quayle bounced back with birdies on the 6th and 8th holes so when the final group began the back nine, he led Lawson by two strokes.

Further birdies on the 11th and 13th holes stretched the lead to four.

The tournament was put to bed on the par-5 14th when Quayle launched his drive to within 157 metres before nailing a 9-iron to four feet to set-up an eagle and make the lead an unassailable six shots.

The tournament was the first time in many years the North Coast Open had been a professional event.

Quayle said he sees no reason why it shouldn’t continue to be so in the future, saving special praise for Coffs Harbour’s greens and fairways.

“The course was immaculate. It was probably as good a conditioned course as we’ve played this year,” he said.

“The greens definitely are either the best or tied-best greens that we’ve putted on this year.

“As far as a condition and course set-up point of view, it was as good as you could hope for, it was really good. I can’t see why this wouldn’t be able to host a proper tour event in the future.”