THERE’s a dedicated group of volunteers who are conducting a study of terrestrial birds on Broughton Island. 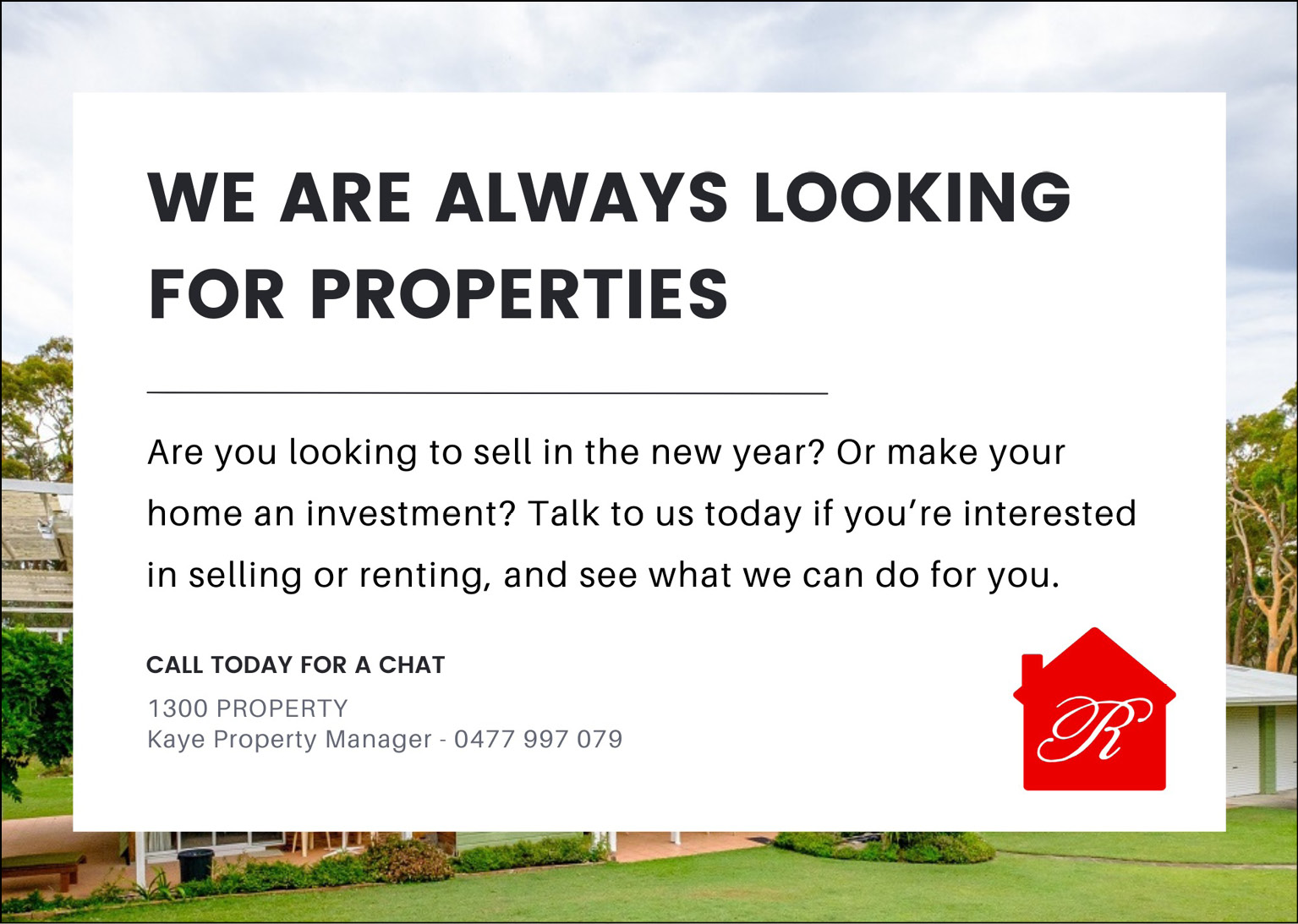 The study began shortly after feral animals were removed from the small island situated off the greater area of Port Stephens.

The study is a joint project which is being conducted with the National Parks and Wildlife Service.

Since the removal of feral animals there is evidence that the vegetation is returning to a more natural state and several bird species are re-establishing populations on the island.

Alan is one of the HBOC Members, he told News Of The Area, “For example, the silvereye (a small bush bird) used to be rare on Broughton but now it is probably the most abundant of any of the land birds.

“The nest boxes were installed in 2018 using money from a fund-raising effort from the Australian bird watching community.

“There are now several pairs of Gould’s Petrel breeding on Broughton Island.”

Members of the general public can get to Broughton Island on a day trip from Nelson Bay by commercial vessels and they can also camp on the island by making a booking with NPWS and arranging a boat transfer.

Anyone can join HBOC and the group offers a range of activities to suit all tastes – casual bird watching excursions, campouts, regular surveys of bird hotspots, bird photography, kids programs and club nights with guest speakers.

You can find out more about the work this group of volunteers conducts at www.hboc.org.au.