HOORAH for Woolgoolga Red Cross with 30 years of service to the community, individual long-service and citizen awards to celebrate; but it was the Christmas ‘do’ that kicked off the get togethers. 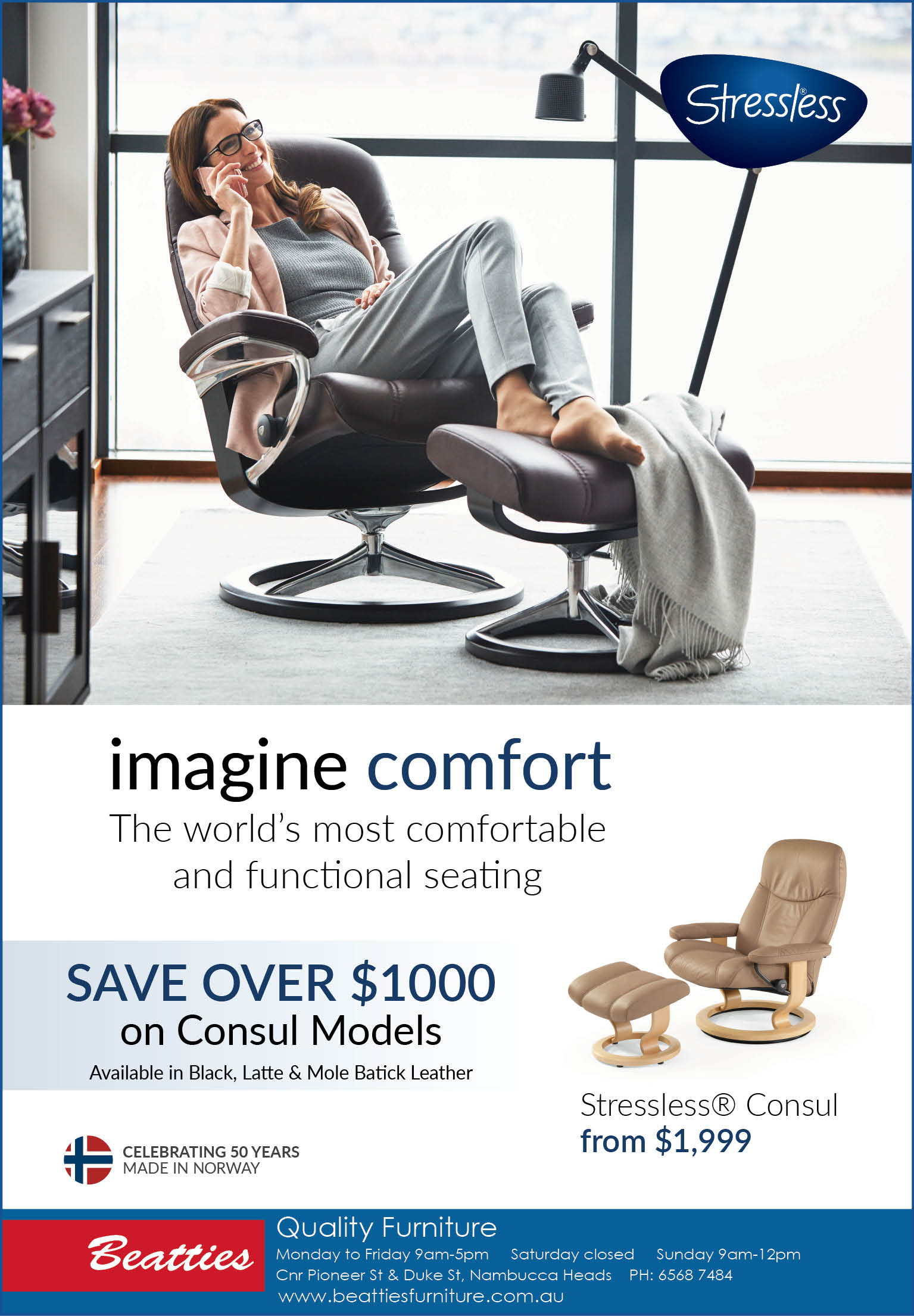 “Members and friends also came together to recognise 30 years of sustained activities in Woolgoolga.

“Whilst the Branch operated during both World Wars supporting the war effort in multiple ways it had gone into recess until 1991 when Lilian Essex-Clark accepted the task of reinvigorating the Branch with a whole new approach to give back to the community, as well as basic fundraising to support the Red Cross movement.

“That approach involved starting an afternoon tea for seniors often isolated at home, and the Friendship Afternoon Tea continues today.

“Over the years many other activities have been established, including Hands On at the Retirement Village and making our lovable Trauma Teddies.”

At the party Lilian and fellow inaugural members, John and Robyn Rooth, cut the anniversary cake.

The celebrations also included recognition of several locals who were unable to be in Sydney to receive Red Cross awards earlier in the year.

Helen and Paul Hunt received NSW Red Cross Service Awards for their assistance with the Doorknock Campaign for over 20 years and Megan Hart from Woolgoolga High School received the Humanitarian Partner Award for her assistance in involving students from the School in Branch and community activities.

“The Woolgoolga Emergency Services team was also recognised for the amazing work the trained volunteers have done in supporting the victims of the NSW bushfires.”

Several members were presented with 10-year Service Medals to recognise their commitment to the Branch.

“Members and volunteers with the local Branch are now looking forward to resuming normal activities in 2022 and once again reaching out to support the vulnerable with compassion and understanding.

“They join together to wish our community a peaceful and healthy New Year,” said Robyn.