An annual program to control bitou bush—one of the state’s worst coastal weeds—will be conducted in Myall Lakes and Booti Booti national parks over the next nine weeks. 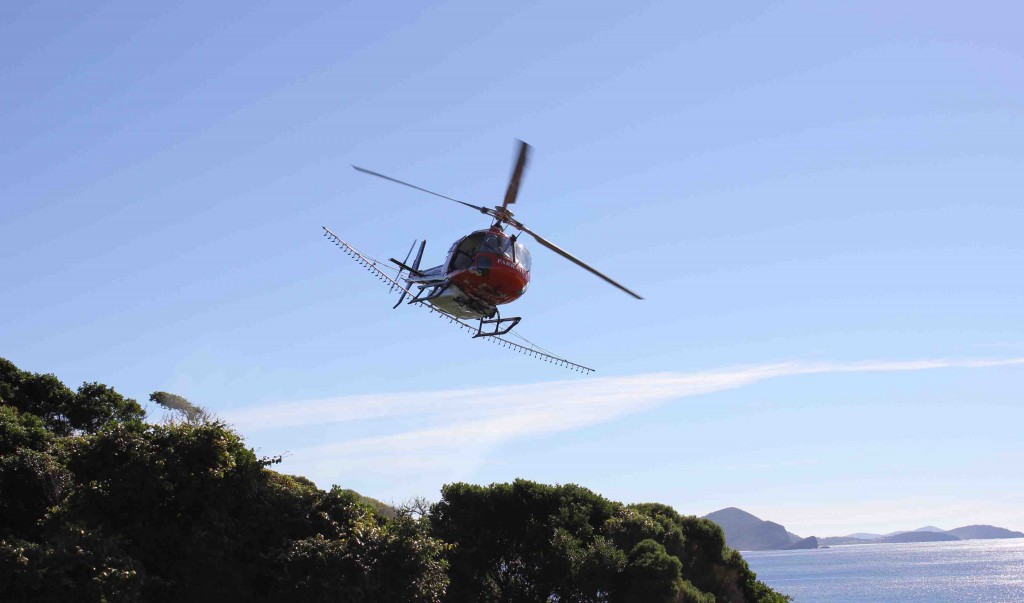 NSW National Parks and Wildlife Service (NPWS) Great Lakes Area Manager Stephen Smith said the coordinated program will run between 26 May and 31 July as part of a larger integrated strategy to control bitou bush in the internationally important Ramsar wetlands of the Myall Lakes.

“The control program is aimed at protecting a number of threatened plant species and endangered ecological communities that occur in both parks,” Mr Smith said.

Mr Smith said the annual control program began in 2009 and has resulted in a remarkable reduction of bitou bush in the two parks over the past six years.

“Native vegetation is regenerating and spreading in a number of previously bitou bush infested areas, with many areas seeing a reduction in bitou bush density from more than 50 per cent down to less than 10 per cent.”

Mr Smith said the weed control program is planned to begin on Tuesday 26 May, weather permitting, and will involve treating steep and inaccessible sections of the coastline in Myall Lakes and Booti Booti national parks.

“To ensure public safety, access will be temporarily restricted to the affected areas while the spraying is undertaken,” he said.

“All headlands and beaches in both parks, including some adjacent camping areas, car parks and roads, will be subject to temporary closure between 26 May and 31 July.

“We ask park visitors to please adhere to closure signs and directions from NPWS staff during this time,” Mr Smith said.

The bitou bush control program is jointly funded by NPWS, Hunter Local land Services, and the Federal Government’s Caring for our Country Fund.

Bitou bush infests up to 90 percent of NSW’s sandy coastline areas and was first recorded in the 1890s but did not become a major problem until it was used in revegetation works following sand mining in the 1950s and 1960s.

A native of South Africa, it is listed as one of the 20 Weeds of National Significance and is a declared Noxious Weed and a key threatening process under the Threatened Species Conservation Act NSW.