HISTORY tells us that the first people in North America “came from the north” & they were an Indian tribe called the Anasazi. Conversations with nowadays Indian tribal members often comes around to their identity and how the world perceives their history. For a number of years now, Authorities have used different terminology when describing these people. 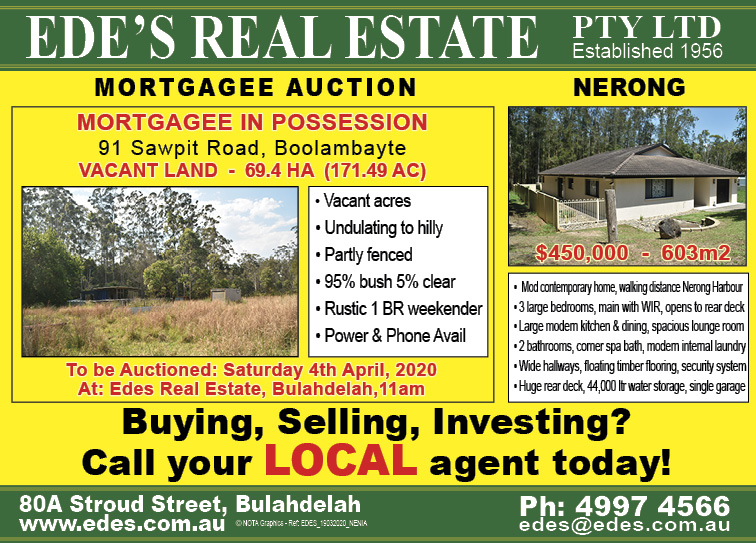 The term INDIAN came from observations made by future European arrivals in North America to describe the native population as” INDIAN” because they looked like people from INDIA. Obviously this was incorrect & the term PUEBLO came into use & has remained in many history books when describing the first arrivals to that land. More recently the term PUEBLO doesn’t really fit with the Anasazi because that name suggests they were Mexican people from the south.

The term First Nations People is also recent terminology but it encapsulates Eskimo or Inuit people & more recently African Americans & even Hispanic Americans. That terminology has issues for the Indian Tribes who see their identity as being lumped in with other & different nations. Authorities are now trialling the terms of MOC , WOC & POC to describe non European peoples. This means Men of Colour : Women of Colour & People of Colour & this isn’t proving to be too popular either.

From my observations ,it is too late to change the name of the Anasazi because they no longer exist. Plus the fact that the Indian peoples do not want to lose their individuality & tend to refer to themselves by their tribal heritage.

They say we are Navajo,Shawnee,Cherokee or Ute. Plus the fact that “Indian”might once be thought to have been offensive” to these tribes is no longer the case & many now accept that identity. Whatever the final outcome arrives at,”identity” is the issue & only time will tell what name the participants become comfortable with & accept the description . From my observations the original Anasazi grouping were an amazing collection of successful inhabitants whose achievements & structures are clearly seen today. Some 700+ years have passed since they disappeared.