A man will undergo emergency surgery after a reported shark attack this morning at Black Head Beach just north of Forster. 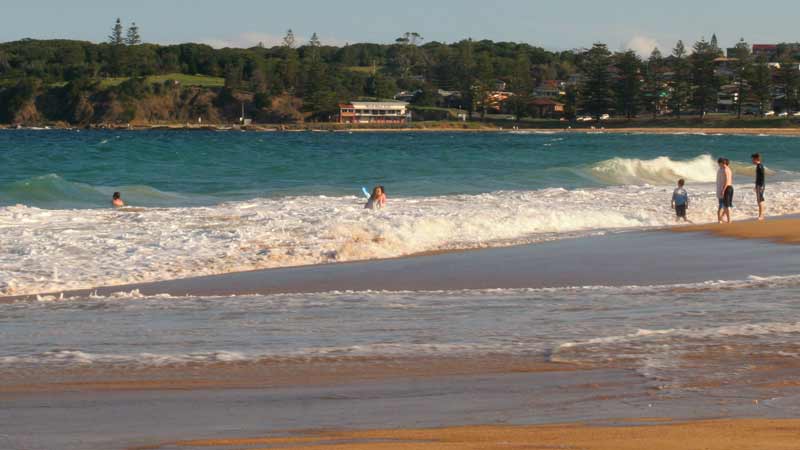 About 11.45am (Friday 4 September 2015) emergency services were called to Black Head Beach after reports of an injured man being assisted from the water

A 65-year-old local man told police he was on a surf ski when he was hit by, what he believed to be, a shark.

The man fell into the water and was able to get back on the surf ski. He managed to get closer to shore where bystanders were able to help him from the water

The injured man, who had a leg wound, was assessed on site by NSW Ambulance Paramedics before being airlifted to John Hunter Hospital.

The beach has been closed for 24 hours and Surf Lifesaving NSW and local councils are assessing nearby beaches.