HAVING recorded just the one win in their debut season last year, the women’s team at the Northern Beaches is showing huge improvement already. 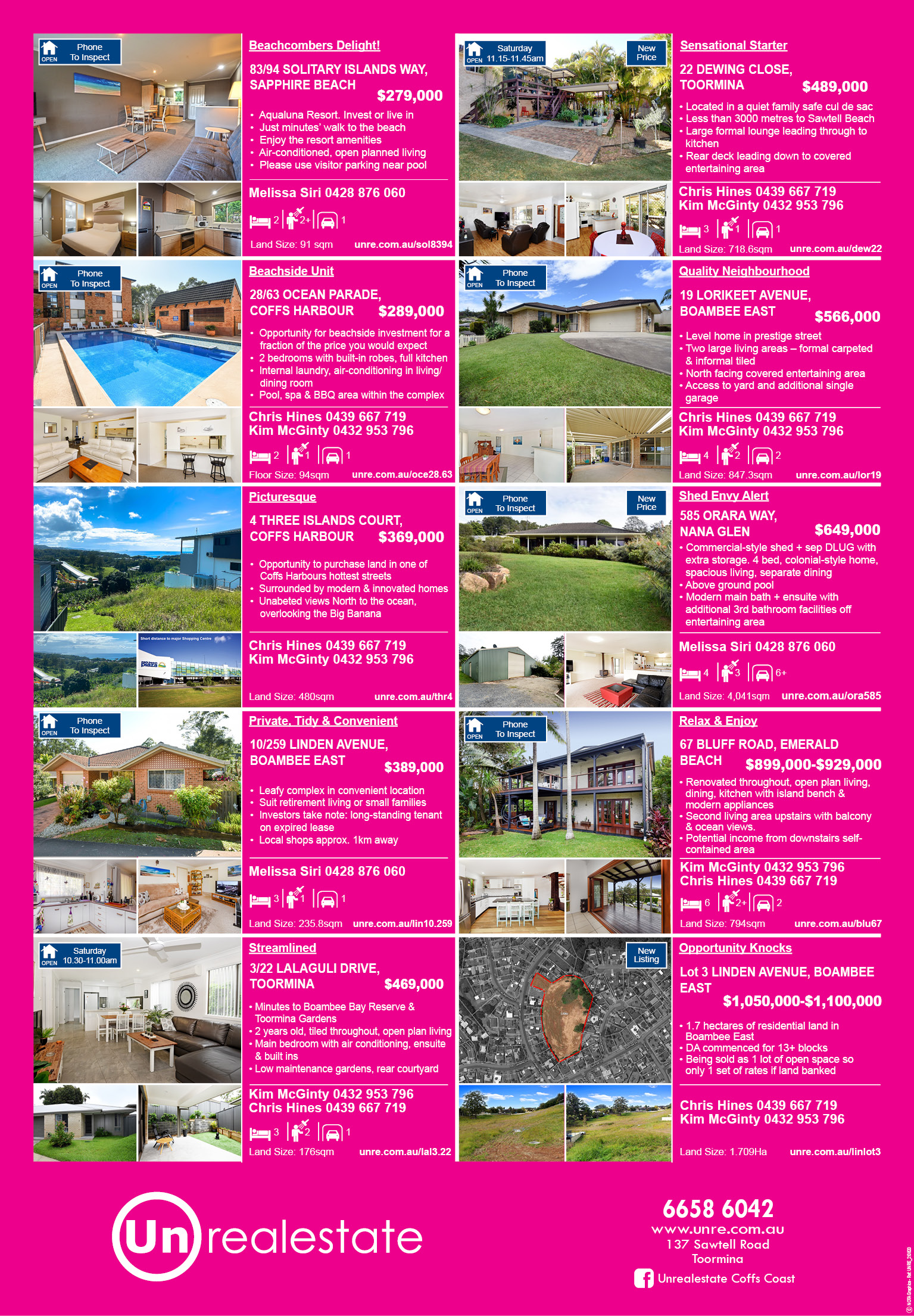 The Blues faced an understrength Sawtell/Toormina on Saturday and came away with a second win for this season and second place on the AFL North Coast ladder.

After an even first quarter at their Centennial Oval home, the Blues blew the game open in the second stanza with four unanswered goals to take a 29-point lead into the main break.

Jazlen Hooke scored all three of her goals in that term as Northern Beaches recorded its highest score since entering the league to win 10.8 (68) to 3.2 (20).

Club committee member and team utility Ashleigh Miller said there’s a number of factors that have contributed to the Blues’ improvement but one in particular stands out.

“I think it’s experience to be honest,” Miller said.

“Having girls with those transferable skills that they can bring across has been a big help.”

When it comes to the men, proof of how tight the senior competition is in 2020 came when the top two teams, Grafton and Sawtell/Toormina played out a thrilling draw.

Grafton will rue inaccuracy in front of goal as the Tigers had more scoring shots. Meanwhile the Saints were left with ‘what ifs’ regarding a couple of misses from point blank range.

The Breakers dominated territory but couldn’t put the opposition away in the first half but drew away after the main break to win 11.14 (80) to 7.5 (47).

This weekend will see Sawtell/Toormina and the Coffs Breakers meet in a local derby at Fitzroy Oval.

Port Macquarie and Grafton will both travel to Woolgoolga to meet on neutral territory.