ALTHOUGH Bulahdelah Fishing Club members were met with a chilly welcome at their April outing last weekend, it didn’t deter the keen anglers from baiting their hooks and casting their lines. 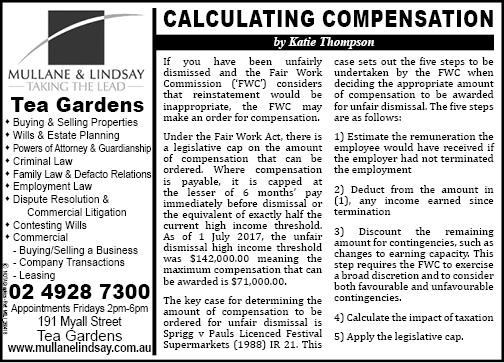 “Catches were down slightly on previous outings, it was quiet and cold, and the wind was a bit of a problem,” he said.

As the rain fell on the final day of competition, anglers retreated to Bulahdelah Bowling Club where salmon, jewfish, flounder, bream, flathead and estuary perch were amongst the list of species presented for the all-important weigh-in.

In the junior competition, Dean Hancock finished on top with his catch of 12 fish, with Max Freihaut and Olivia Smith taking the minor placings.

Vanessa Shultz scored the win in the women’s section, ahead of runners-up Terese Lilley and Emily Kirkpatrick.

In the men’s category, Tom Evans once again proved hard to beat, claiming the top spot with his catch of 25 fish totalling 13.62 kilograms.

“It was interesting to note that for our outings this year, the same people have placed first, second and third in each of the competitions,” she said.

The next club outing will be held from 4-6 May at Dee’s Corner followed by the Mid-North Coast Rock and Beach Competition, which will be hosted by Bulahdelah on 2-3 June.