THE Boambee Eagles soared to new heights with a commanding 10-1 semi-final win over Coffs United thanks to a hatrick from Krista Paunovic and a magnificent seven goals from Kylie McDonald. 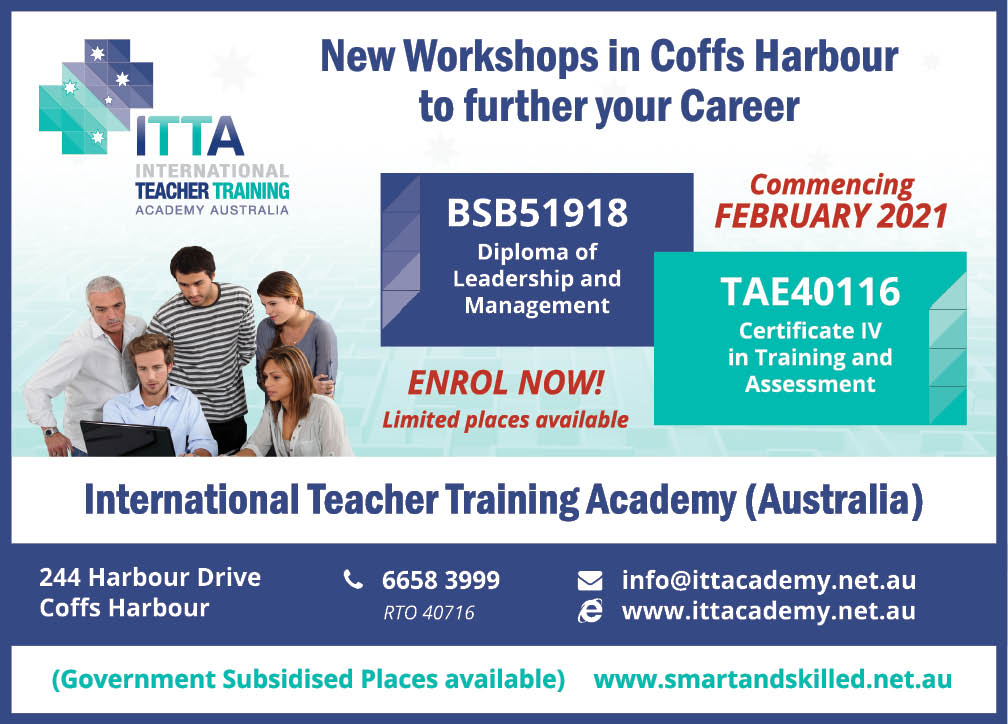 The Eagles were strong in every department with a miserly defence, a commanding midfield and clinical attack.

“Early in the game it was clear that both sides were prepared to attack as much as possible so the game was fairly hectic.

“We were fortunate enough to take our chances with coffs also scoring early and the score was 2-1.

“We continued to take our chances and scrambled well in defence to deny Coffs any more goals.”

Boambee were delighted to make it past a very determined Coffs United team and secure a spot in the Grand Final against the Urunga Raiders, who have been far and away the benchmark team this season.

The Urunga Raiders put in another powerhouse performance to beat the Nambucca Strikers 10-0 to set up a mouth watering Grand Final clash against the Boambee Eagles at the CEX Stadium on Saturday 17 October at 5:15pm.