FOLLOWING a six-month trial, Port Stephens Council has decided on the status of off-lead dogs on Boat Harbour Beach.

Commencing on Wednesday 4 August 2021, a trial was conducted permitting dogs off lead on Boat Harbour Beach. 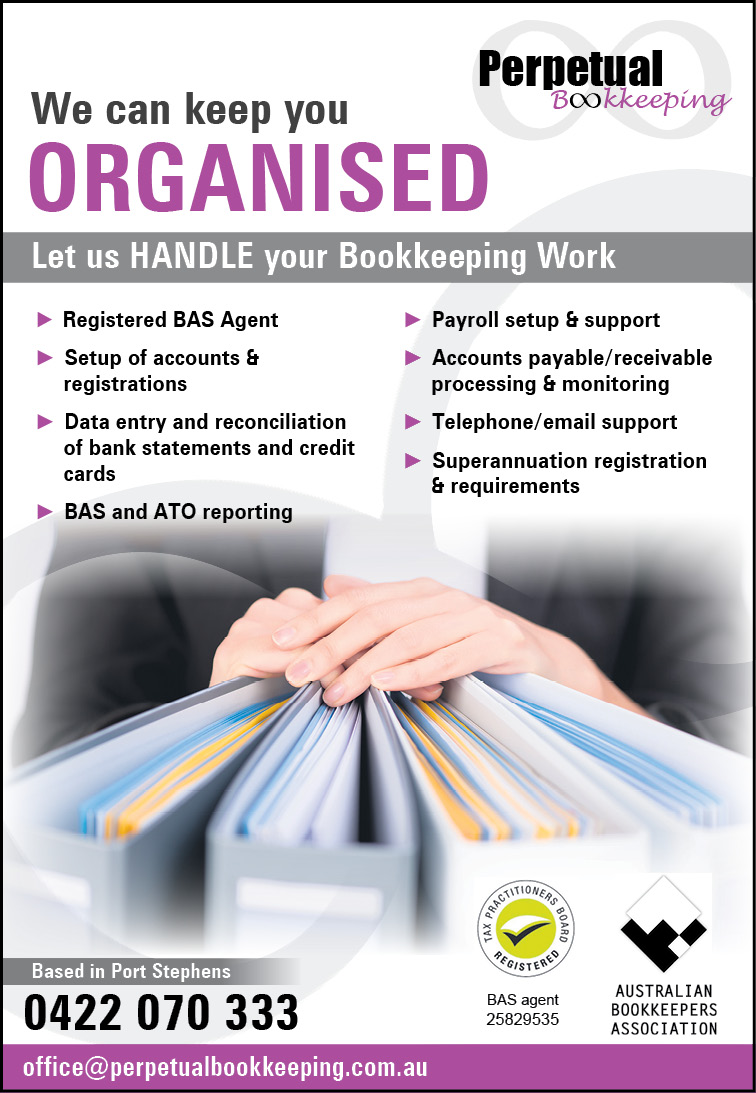 A three-month extension to the trial was endorsed at the Council meeting on 26 October 2021 with the trial and survey both concluded 4 February 2022.

“Boat Harbour Beach is small in size, a popular beach used by families and a designated informal boat launching facility.

“Recognising the characteristics of Boat Harbour Beach and the outcome of consultation, it is recommended for this site to be made a dog exercise area with restriction,” Mr Maretich said.

Dogs will be permitted on and off lead at all times during off-peak season from May to September and in peak season, dogs are permitted on lead between 5pm and 9am in October to April.

Dogs are prohibited outside of these hours.

An online survey was opened on Council’s Have Your Say platform and a community education event was conducted at Robinson Reserve, Anna Bay.

542 survey responses were received during the trial period.

Overall feedback was evenly split, with a decrease in support during the peak period (October – February).

“Additionally, 372 survey comments were received during the consultation period.

“The most common concerns raised by the community related to safety, hygiene, limited space and user experience.

“Council also received eight complaints outside of the survey relating to concerns around safety and loss of amenity,” Mr Maretich said.