BOAT Harbour Tennis Courts have been open for 50 years and the Boat Harbour Recreation Club is proud to be celebrating this milestone. 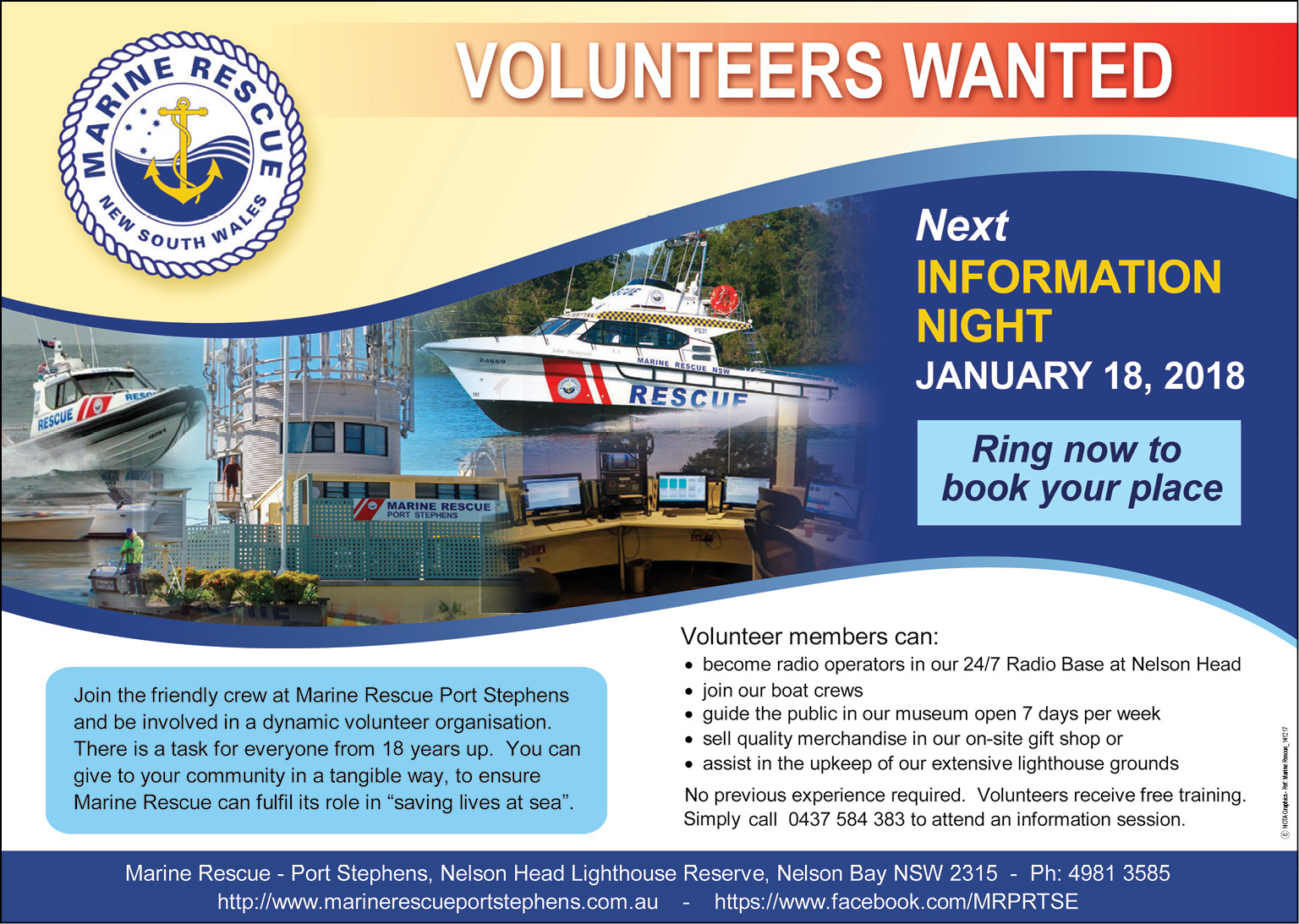 The land that the courts occupy is designated as community land and was gifted to the community in 1967 by Boat Harbour resident and developer Keith Squance in 1967.

The Tennis Courts were hand built by TAFE students in 1967 and they are still serving the community with the courts being used for their designated purpose.

Coral Kearins of Boat Harbour told News Of The Area, “At one stage we had a fight on our hands, Council unbeknown to the community moved a resolution to change the purpose of the land from Community Land to Council Land but that was resolved in 2011 and the land is designated for community use.”

The Boat Harbour Recreation Club is proud of the clubhouse and tennis courts which are well used by the local community.

The anniversary coincided with the Dave Matthews Seniors Tennis Tournament with games being played on both courts over the tournament.

While the Boat Harbour Recreation Club is proud of the assets on site now, they have plans to improve the facility to meet the future needs of the community.