WITH Summer fast approaching and more holiday makers and locals taking to the water, the community are being urged to get behind a campaign to improve our Myall Coast boat ramps. 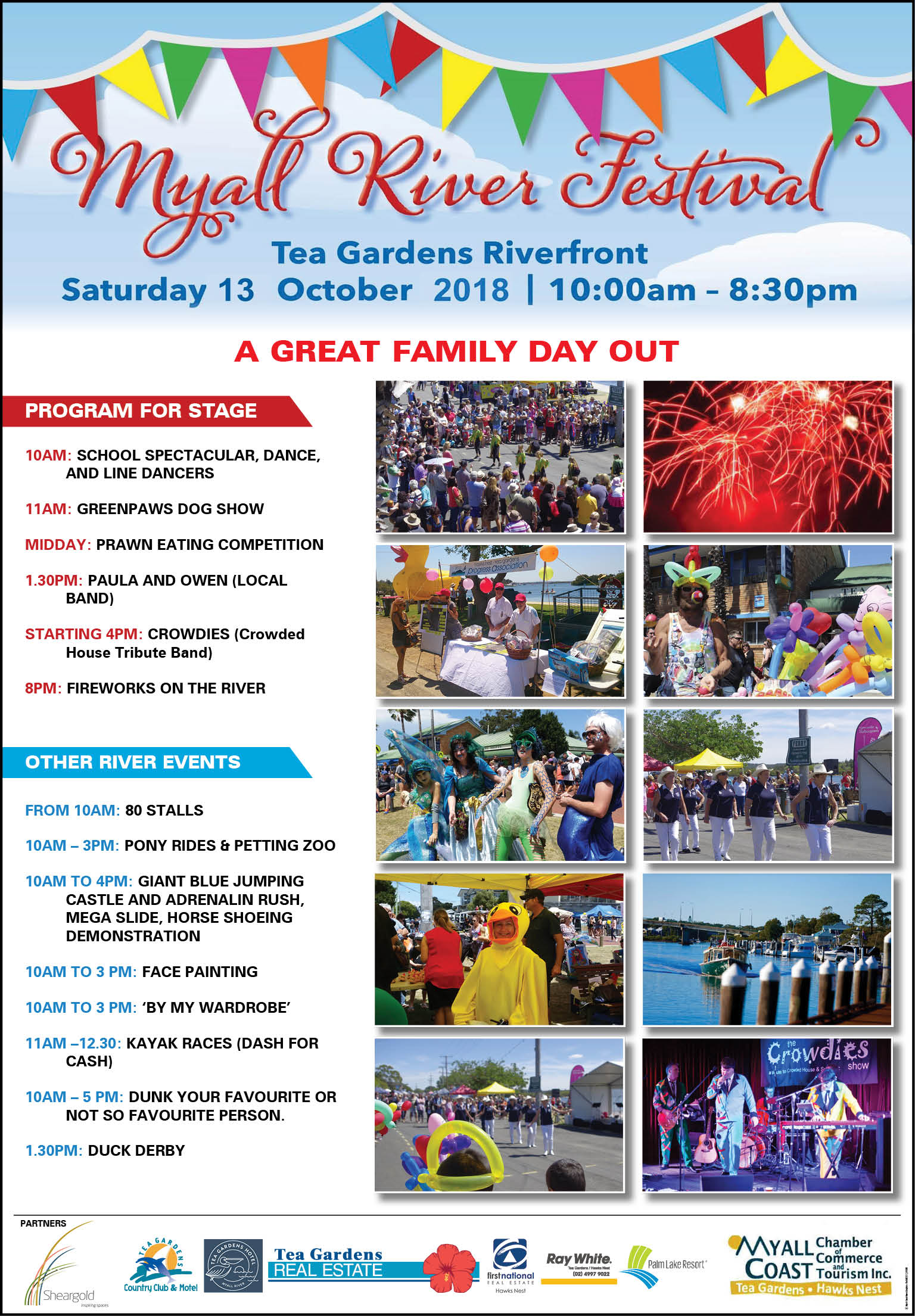 “The Moira Parade boat ramp is of most concern,” Andrew Sharp said.

“The lower half has broken links and is literally falling apart,” Andrew said.

“Segregations are widening, leaving large gaps which are laced with razor sharp oyster snares and the entire lower section is falling into the river.”

“The gap between the lower and upper sections is nearing the width of a car tyre which will render it unusable.”

“The gaps in the segregations catch people’s feet and nasty cuts are common.”

Andrew added, “A local boater, Rob told me of his recent fall in which he suffered deep lacerations to his foot, bruising and loss of his iPhone.”

The car park which accesses the Moira Parade boat ramp is also full of large potholes which often fill with sea water.

“The Jacabba Street ramp at Winda Woppa is also crumbling and a single lane at best,” Andrew said.

“Both Andrew and Kurt are well qualified to comment on the condition of our ramps, which were recommended for repair and improvement under the Boating Now program some 4 years ago,” Gordon Grainger from the Myall River Action Group said.

“We are calling on MidCoast Council to take some urgent action,” Gordon said.