The body, believed to be that of missing snorkeler Scott McGuire, has been found yesterday afternoon.

The search for the 29 year old was suspended yesterday until the body could be formally identified. 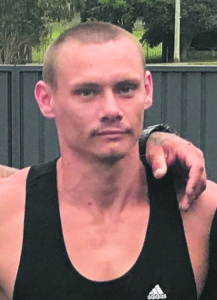 Scott McGuire was last seen about 4pm on Sunday (19 November 2017), when he went snorkeling with a friend off Birubi Point at Anna Bay.

When he failed to return to shore or return home, police were notified.

Then a search of the water between Birubi Point and Boat Harbour on Monday 20 November 2017) still failed to locate Mr McGuire.

Police and family at this point had concerns for Scott.

On Wednesday morning the Westpac Rescue Helicopter was requested by Police to search the northern end of Stockton Beach in the Anna Bay area.

The search found the body of a man in the water off Robinson Reserve, Anna Bay.