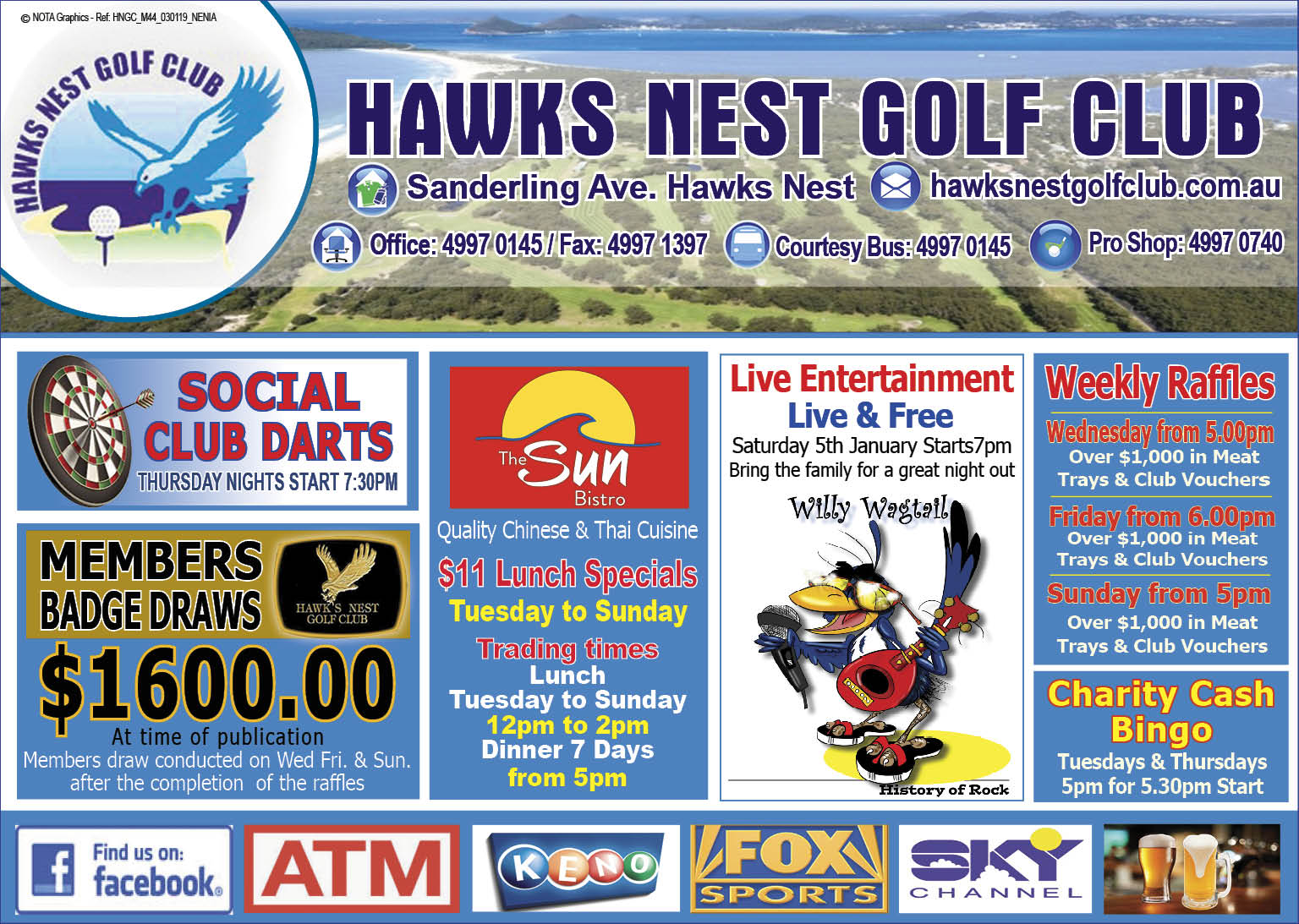 David came up with the idea and the words, then asked his friend Melanie to supply the illustrations and the book titled ‘Today’ was born.

“I was listening to one of my grandchildren telling me what he’d done yesterday and in amongst the story he described doing something ‘yesterday night’,” David told News Of The Area.

“It’s hard for a 3 and half year old to understand that when you have a little sleep you wake up on the same day but when you go to bed at night and have a big sleep then you wake up and it’s tomorrow.”

“Once I had the concept, the words came very easily.

‘Today’, explains, yesterday, today and tomorrow and well, as morning, afternoon and night.

His friend Melanie Carter was only too happy to create the illustrations.

“I’d illustrated for a book before but I’d never done a children’s book.”

“I was a bit rusty after putting my artistic skills on hold while I raised four children, but it was great fun.”

“The Library was involved from the start, they’ve been fantastic, and they were quite happy to buy a copy and it’s now in their catalogue, so that’s fantastic,” David said.

David now has plans for another 10 books which he’s calling ‘The Grandpa Series’.