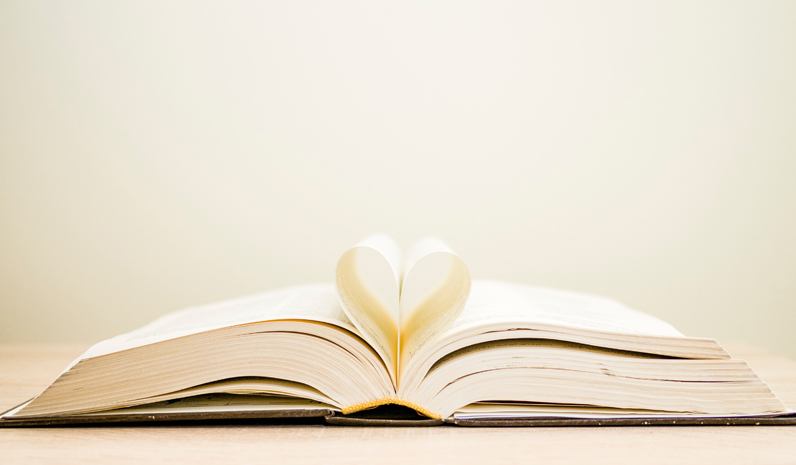 ON 4 February at 12.30pm Jas Rawlinson’s book ‘Reasons To Live One More Day, Every Day!’ tells the stories of people who have lived with depression and considered suicide will be launched at All Saints Anglican Church at Nelson Bay. 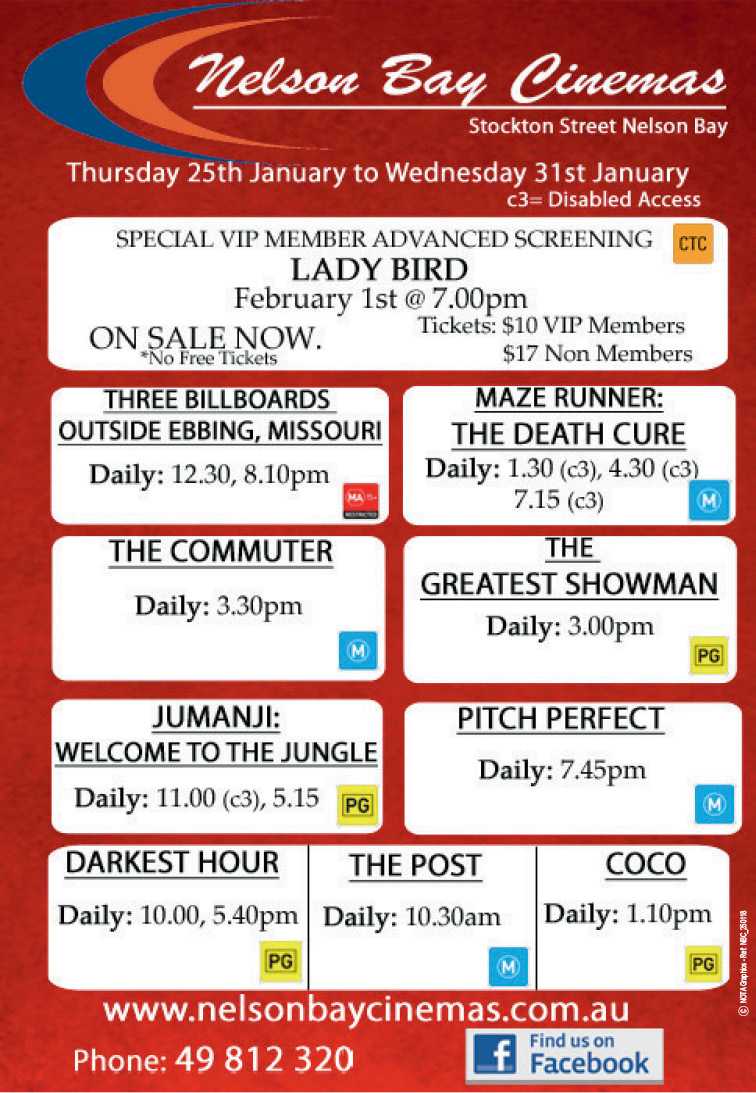 Verina Rallings told News Of The Area, “All Saints are very pleased to be able to provide our church hall for the launch of this book which aims to remove the taboos about talking about around suicide and depression.”

She believes that the book is important as it tells positive stories of how others have overcome depression and suicidal thoughts.

At the book launch a survivor of depression Dan Price and the author Jas Rawlinson will share their stories.

“For those with depression finding a reason to go on is important and knowing that others who have felt this way have succeeded is very important,” she said.

The book was written in a bid to address Australia’s suicide epidemic, together 10 inspirational Australians have united to share their stories of triumph over depression and suicide in what has been described as a groundbreaking new book.

The book includes personal memoirs from a diverse range of Australian figures, including mental health advocate Dan Price, who almost lost his own life to suicide several years ago.

Author Jas Rawlinson, who lost her father to suicide at age 18 and suffered depression for much of her teenage and early adult life, says she was inspired to create something that would help others realise that they weren’t alone, and that recovery was possible.

The community is encouraged to attend the Nelson Bay launch of the Reasons to Live One More Day, Every Day!