A new surfing event will be held for the next three years at Boomerang Beach as part of the NSW Pro Surf Series, which has been secured by the NSW Government. 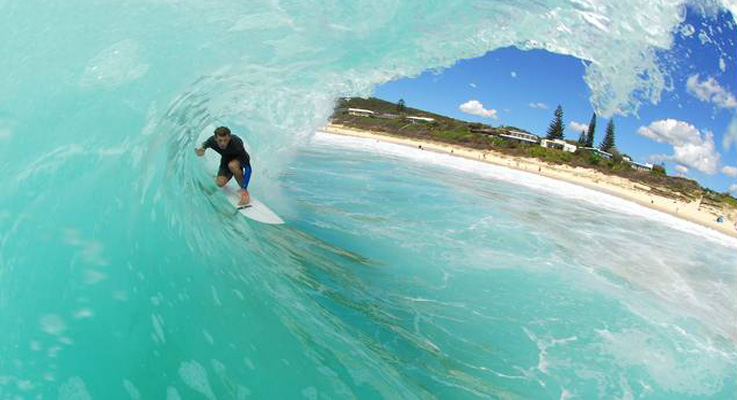 The event will be held on 1 – 3 March 2016 and promises to attract a world class line-up of surfers to the region.

“This fantastic new event will provide a boost to tourism in the Myall Lakes area and I am pleased it has been secured by the NSW Government, through our tourism and major events agency Destination NSW,” Stephen Bromhead, MP for Myall Lakes told Myall Coast News.

“The Boomerang Beach round of the NSW Pro Surf Series will be an official World Surf League Qualifying Series event, attracting top surfers and showcasing the region to surfers and fans from around Australia and the world.”

“The Pacific Palms area where Boomerang Beach is situated is just south of Forster and is close to beautiful Wallis Lake, Elizabeth and Blueys Beaches,” he said.

“This area has so much natural beauty and I am sure there will be many visitors who will want to return on a regular basis.”

Minister for Trade, Tourism and Major Events and Minister for Sport Stuart Ayres said the NSW Pro Surf Series will provide a boost to local economies throughout the State.

“It is estimated that the Series as a whole will contribute almost $4 million to the NSW economy in visitor spend over the next three years, making a positive impact on the State’s coastal communities as competitors and spectators stay in local hotels, eat at local restaurants and visit local attractions,” Mr Ayres said.

“Securing events like the NSW Pro Surf Series is important as we continue to build our State’s regional visitor economy, and work towards our target of doubling overnight visitor expenditure by 2020,” he said.

Other events in the NSW Pro Surf Series will be held at Maroubra Beach on 15-17 January, Cabarita Beach on 1-3 February and Avoca Beach on 9-11 February.