THE terms courage and tragedy all too often go hand in hand as young Ashleigh Searle knows only too well. 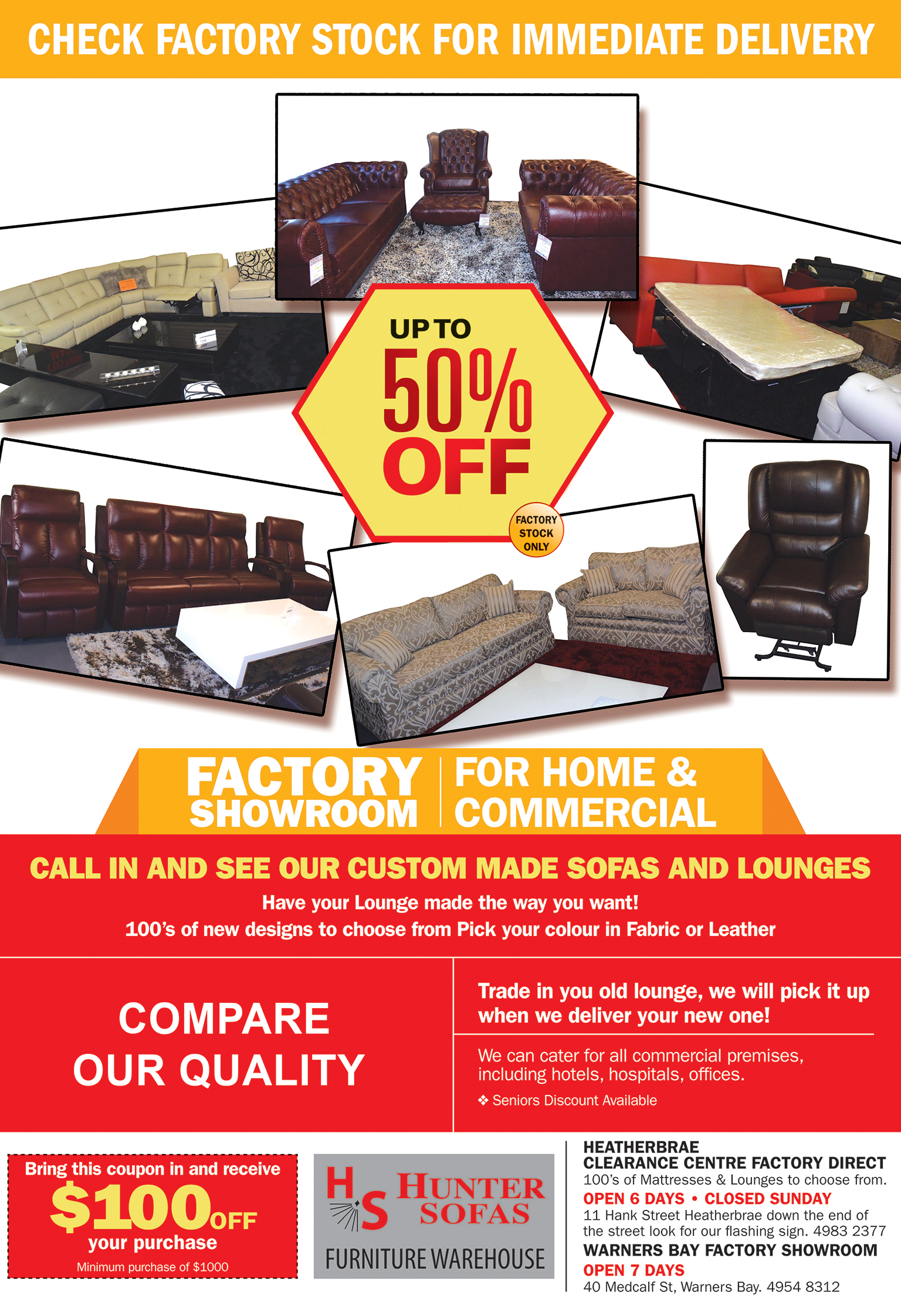 It was on a Friday afternoon in early January last year when Ashleigh’s life and those of many others, were changed forever, when four young men were swept out to sea at Bennetts Beach in Hawks Nest.

The four were in water up to their waist, when the sand bank they were standing on collapsed.

The group was immediately caught in a vicious rip.

A witness to their plight ran 800 metres to where Ashleigh was on patrol as a lifeguard.

She grabbed her rescue paddle board and headed out.

Port Stephen Sergeant Geoff Farmer takes up the story, “She went out in huge waves, she pulled one fellow onto her board who was so exhausted he’d gone under, then did the same with another who was also exhausted and got them back to shore.”

“She never acknowledges it but she also helped rescue the third young man.’’

And again Ashleigh went back into the wild surf, desperately searching for the last of the four, 20 year old Timothy O’Brien who’d been on holidays with his three mates from Sydney.

She kept searching until police and emergency services arrived and she herself needed to be treated for hypothermia and exhaustion.

Just last month, 22 year old Ashleigh travelled to Government House in Sydney to be awarded a Silver Medal by the Royal Humane Society of NSW in recognition of her heroic rescue at Bennett’s Beach.

Ashleigh said, “It was a very humbling experience meeting all the other medal recipients.”

“I would also like to acknowledge the efforts of all the Emergency Services that attended on the day along with Tea Gardens/Hawks Nest SLSC, Australian Lifeguard Services and a very special mention to Sergeant Geoff Farmer for all his support following the incident.”

When asked about her award Sgt Farmer said, “If it wasn’t for her extreme courage in perilous conditions, the other two young men would certainly have been lost.”

“I’ve also nominated her in the Australian Honours System.”

To this day, the families of all involved, remain in contact.

Ashleigh, who finished her degree at Newcastle University last year is now working as a Primary School Teacher in Mackay in Queensland.