HISTORY will be made on Saturday no matter who wins the AFL Women’s grand final. 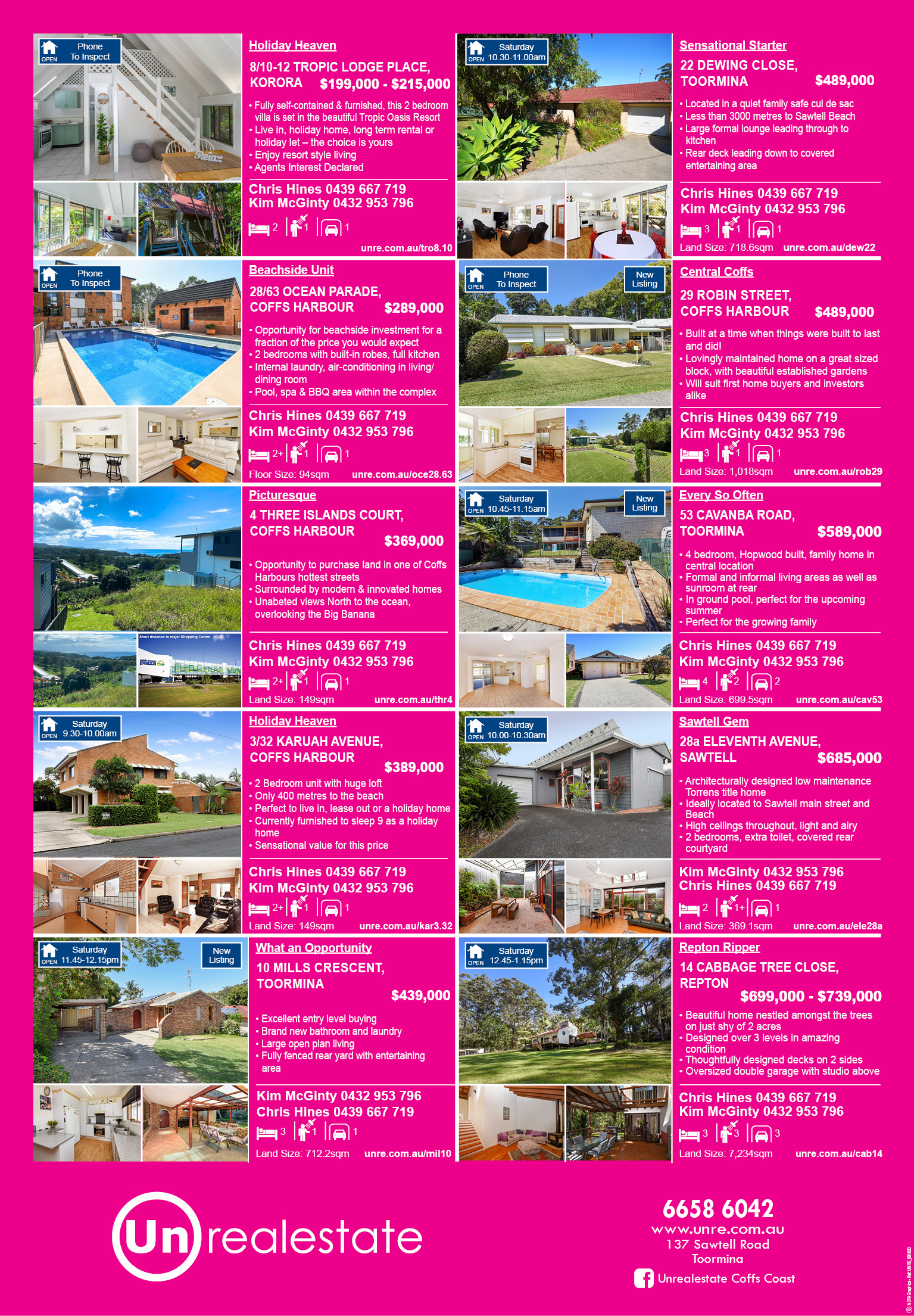 Either the Coffs Breakers or Northern Beaches will collect their first women’s premiership as both have reached their first grand final in the short three year history of the competition.

Having gone through the season undefeated, the Coffs Breakers will enter tomorrow’s match at the C.ex Coffs International Stadium as warm favourites.

“I think it gives us a bit of confidence we can get the job done,” Adams said.

“But we’ve got to be really careful that we don’t get ahead of ourselves. It’s finals and anything can happen.”

Northern Beaches captain Alana Hanson said the Blues qualifying for a chance to win the premiership is a big moment for her teammates.

“They were so stoked on the weekend after we won. Reaching the grand final is a big leap for a lot of them,” Hanson said.

“We’ve only got about five players who played football before this year so it’s all very new for the girls. But making it to the grand final is always a big thing.”

Hanson said the Blues will be buoyed by a closely fought battle against the Breakers four weeks ago. She said knowing they can match it with their opponent gives the Blues some confidence.

“If we play to our capacity we can give them a go,” she said.

“It’s always difficult when you come against the Breakers. In Brad Giri they’ve got a great coach and a lot of them have been together for three years now and they’ve had the sting in the tail of falling at a late hurdle last year.

“But if we play the way we can we’ll put on a great showcase of women’s footy.”