Brendan placed in the top 6 in all his events with NSW winning the overall competition.

He has also been selected to play in the 13 years National Premier League for soccer.

Bianca Mason has also been selected in the National Team for Athletics. 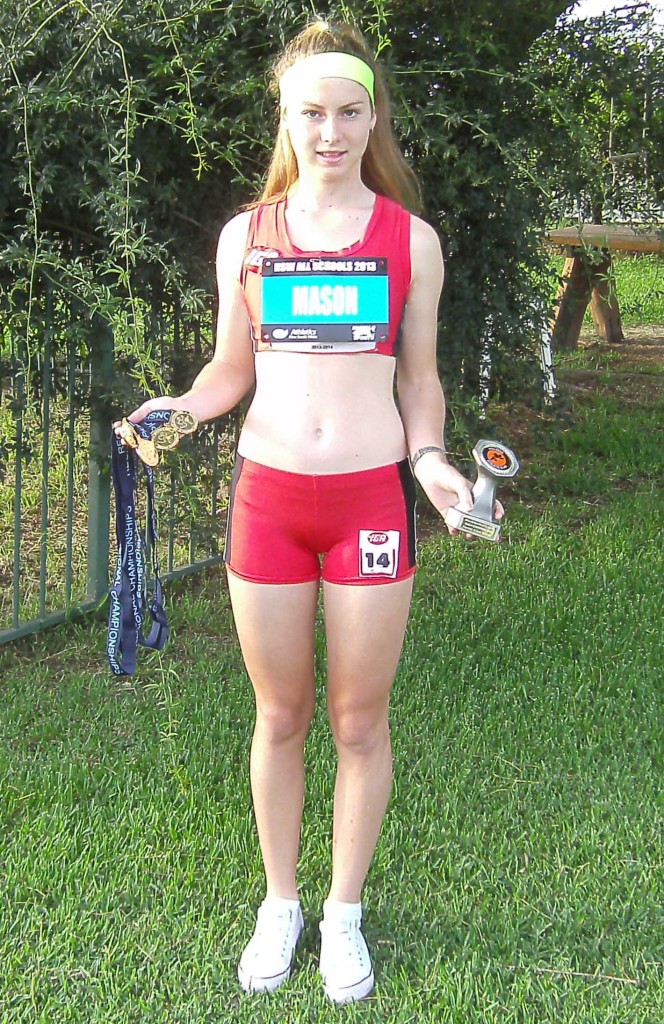 The Nationals are held at SOPAC (Sydney Olympic Park Aquatic Centre) in March.

Bianca has been selected to play Women’s Premier League for soccer.

On Australia Day weekend Brendan and Bianca competed in the NSW Country Championships for athletics and both came home with a swag of medals.

On 31st January and 1st of February Brendan and Bianca competed in the Little Athletics Regional Carnival in Tamworth.

Bianca competed in 6 events and came home with 5 Gold and 1 Silver.

She also broke several records over the weekend.

Brendan competed in 4 events and came home with 3 Gold and a 4th also breaking a few records.

Brendan and Bianca are both off to State for Little Athletics in March.