ADDITIONAL Federal funding of $491 million from the 2020-21 Budget was allocated to the long-awaited Coffs Harbour Bypass on Monday, taking the Federal Government’s total contribution to the project to $1.5 billion. 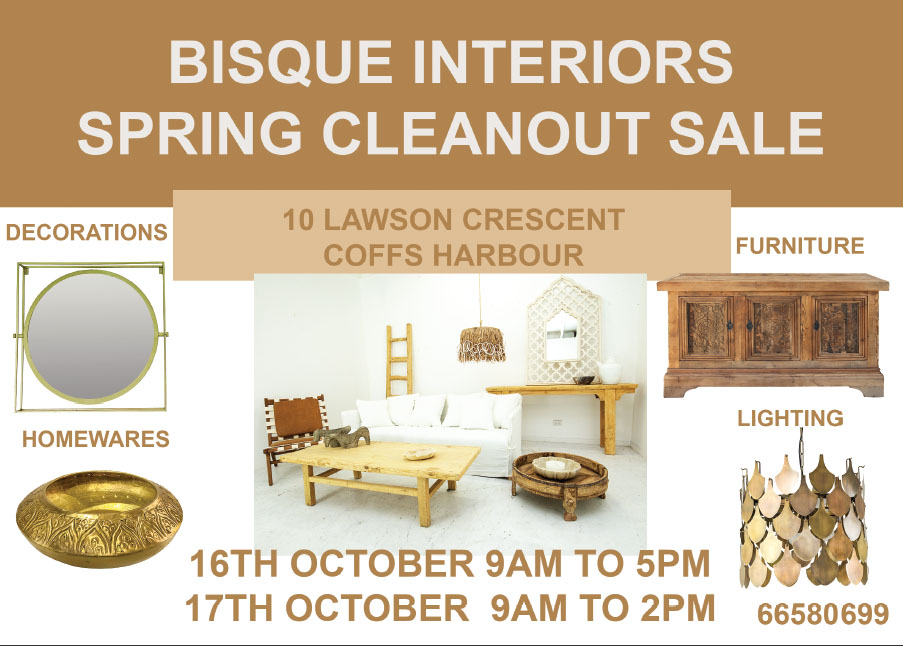 The project funding was announced as part of a $2.7 billion investment into transport infrastructure as part of the Federal Government’s COVID-19 recovery plan.

The additional Coffs Harbour Bypass funding was one of four key infrastructure investments announced for NSW.

“We have been working closely with State and Territory governments to invest in the infrastructure that is ready to go and can help rebuild our economy and create more jobs,” the Prime Minister said.

“These projects will keep commuters safe on the road, get people home to their loved ones sooner and provide better transport links for urban and regional communities.

“As part of the COVID-19 economic recovery plan we have invested an additional $11.3 billion focused on shovel-ready projects across the country.”

The Coffs Harbour area was also allocated Federal funding of $3 million in the 2020-21 Budget for the Hogbin Drive, Coffs Harbour Airport Freight Access project, which has a total cost of $6 million.

Another $4 billion will also be spent on upgrades to the Pacific Highway between Woolgoolga and Ballina.

Deputy Prime Minister and Minister for Infrastructure, Transport and Regional Development Michael McCormack said the Government was focused on delivering priorities and boosting local jobs as part of Australia’s road to recovery.