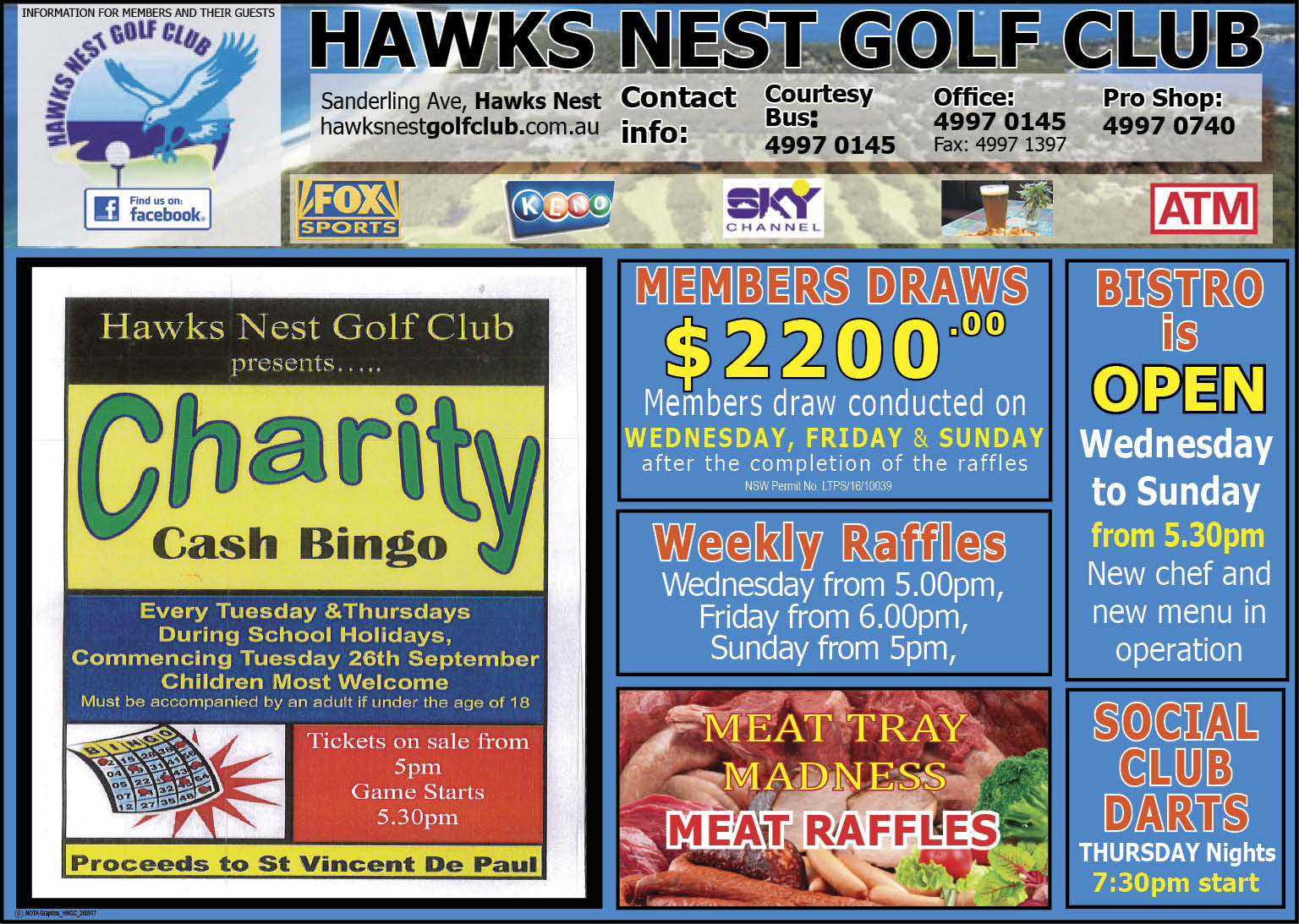 During the ceremony, there were tears and laughter as the students were farewelled in front of their proud parents, invited guests and school community.

Kaitlyn Gregory, one of five graduating students who attended BCS since Kindergarten, said she was extremely proud to have reached the milestone of the end of 13 years of school education.

“I have loved my entire time at BCS, I have made good friends who have grown with me since kindy,” she said.

“I am sad to leave, but I am excited to be moving onto the next stage of my life.”

During the ceremony, Darcy Harris was awarded the Reuben F Scarf Commitment Award, Bailey Shultz was announced as the winner of both the BCS and David Gillespie Leadership Awards and Bianca Mason was named the Caltex All Rounder.

Special guest, Senior Constable Ash Ray, presented each of the students with their academic certificates and portfolios to conclude the emotional ceremony.

“I have had 13 years of friendships, fun, laughter and memories here,” he said.

“I was lucky to have smaller class sizes and develop many sturdy bonds with teachers and students, I am going to miss this place and the people in it.”

Tom said with the HSC examinations looming, his plans for the immediate future involve preparation.

“I have to buckle down and prepare for the HSC over the next few weeks,” he said.

“Hopefully, I will be off to university next year doing the courses that I want to do.”