Bulahdelah Central School travelled to Taree on 28 and 29 May to compete in the Manning Futsal High School Tournament. 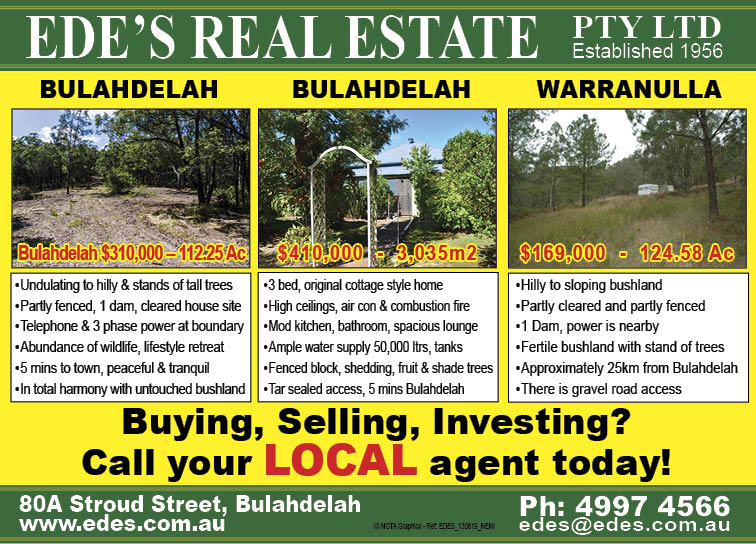 On the Tuesday the School had the U/14 boys and the U/16 girls’ games.

The boys’ team made it to the semi-finals, but did not advance any further.

The girls’ team was undefeated after their 5 games and won the final 3-1, which was a massive improvement from last year.

On the Wednesday it was time for the U/16 and U/19 boys’ team to demonstrate all of their hard training.

The U/16 also were undefeated during their 6 games with a close semi-final that went into extra time.

Tyson Oakley, Sports Co-ordinator said, “The U/19 did not disappoint either with many goals scored, but they were beaten by Taree in the final 6-2.”

“I would like to thank Jake Kinnear for his experience in coaching the teams on the day which definitely had all players pushing to play their best,” Mr Oakley said.

The U/16 girls, U/16 boys and U/19 boys have all qualified for the next stage to be held in Port Macquarie later on in the year.