THE HSC is now over for more than 70,000 NSW students after the final examinations wrapped up earlier this week. 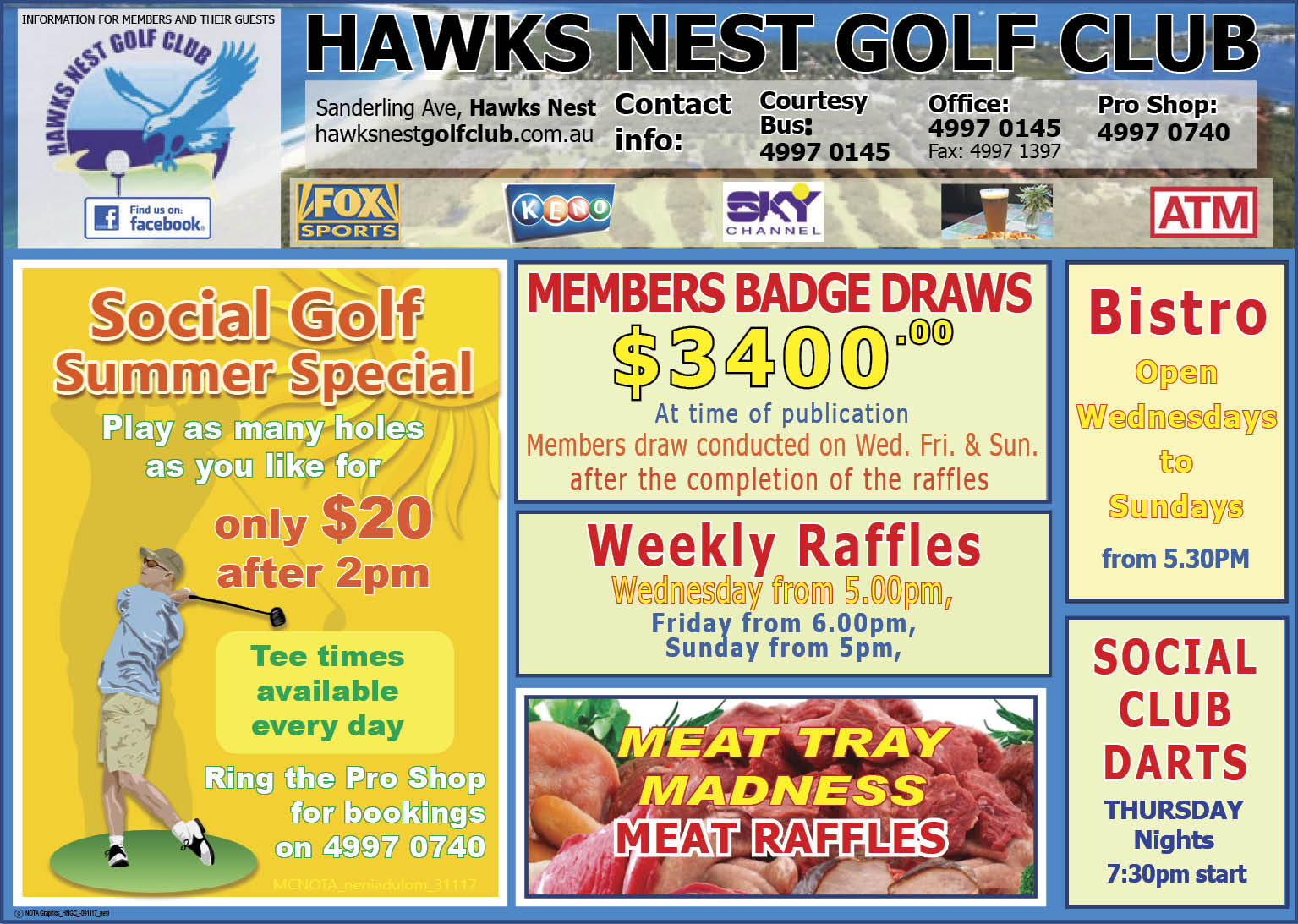 A total of 117 exams were scheduled over the four-week period, including papers for the 52 HSC Language courses.

Five of the 66 NSW students who sat the Chinese Beginners exam were from Bulahdelah Central School.

Madisson Morante said studying the two-year language course has given her an insight into different ways that people can view the world.

“I wanted to gain a greater understanding of the Chinese culture and learn the fundamentals of the language,” she said.

“A second language can also open up many job opportunities and it is a good skill to have when travelling.”

The Chinese Beginners written examination consisted of a listening component followed by reading and writing sections.

Speaking skills were tested via a phone conference last term which required the students to have a conversation in Chinese with the examiner.

“I felt quite nervous going into the speaking exam,” Madisson said.

“We practiced with a native speaker over the phone about four times a week leading up to the exam and that helped ease the nerves a little.”

Only seven percent of all students across the state studied a Language as part of their HSC this year.

Japanese was the top language studied with 1,446 students sitting the examination, followed by French with 1,249.

Drama was the final HSC written examination for 2017 marking the end of 13 years of schooling for the students.

They now have a long wait before they find out their results which will be released on 14 December.