George Frangos, Principal of Bulahdelah Central School would like to acknowledge and thank all staff and students for their continued commitment and hard work throughout last year. 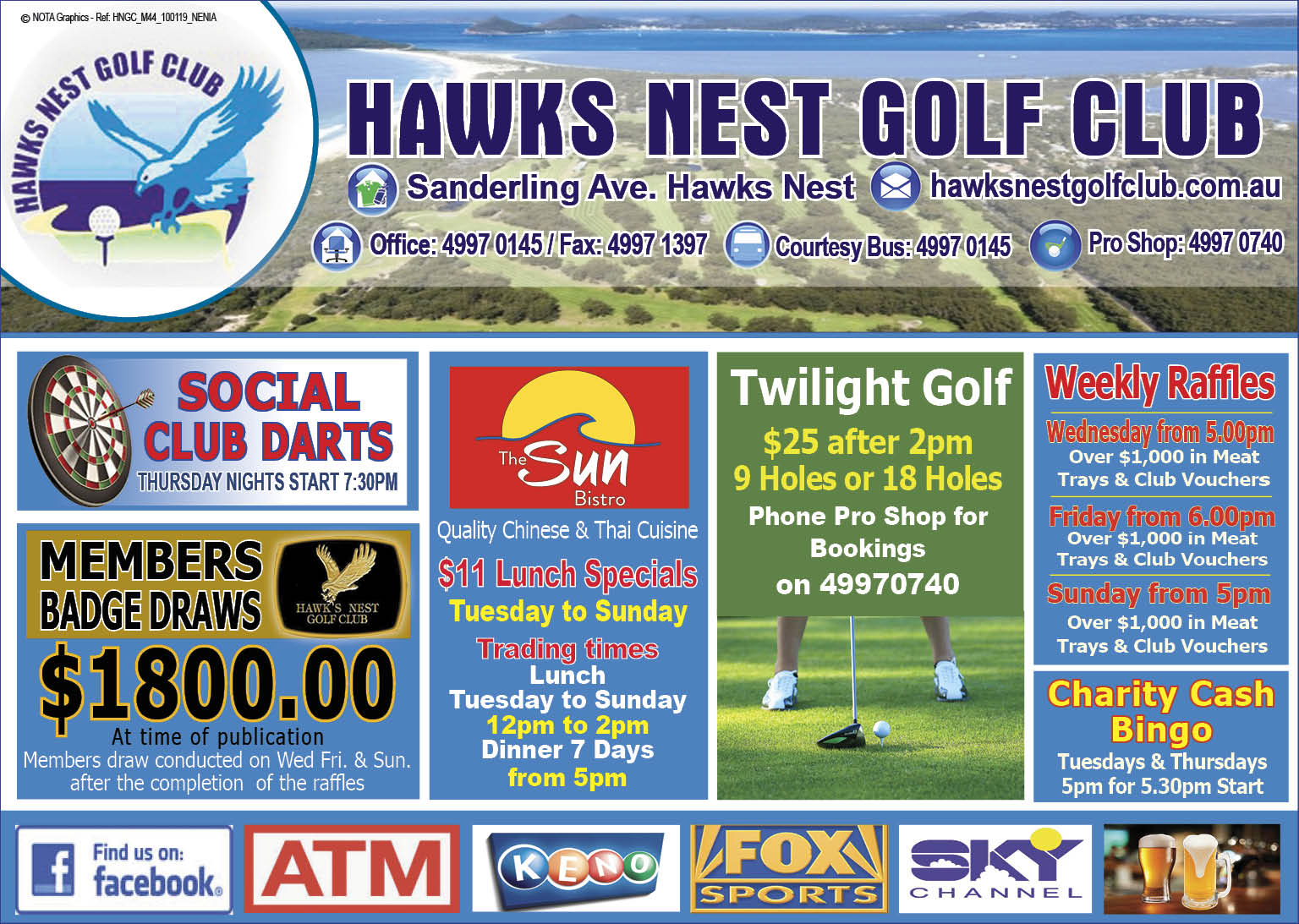 “It’s been a very busy and rewarding year for all.”

Mr Fragson said, “I would also like to thank parents/carers, volunteers and community members, and our P&C for their continued support of the school.”

“We are unfortunately fare-welling some Bulahdelah Central School teaching staff,” he told News Of The Area.

“II would like to acknowledge the contribution that Mr Shane Nunan has provided to Bulahdelah Central School during his time at the school.”

“Shane has worked at Bulahdelah Central School since 23rd July 2001. Shane has been a resourceful and dedicated Science Teacher and Head Teacher. We all wish Shane the best in his retirement.”

“We all wish Andrew the best in the future as he returns to Chatham High School,” he said.