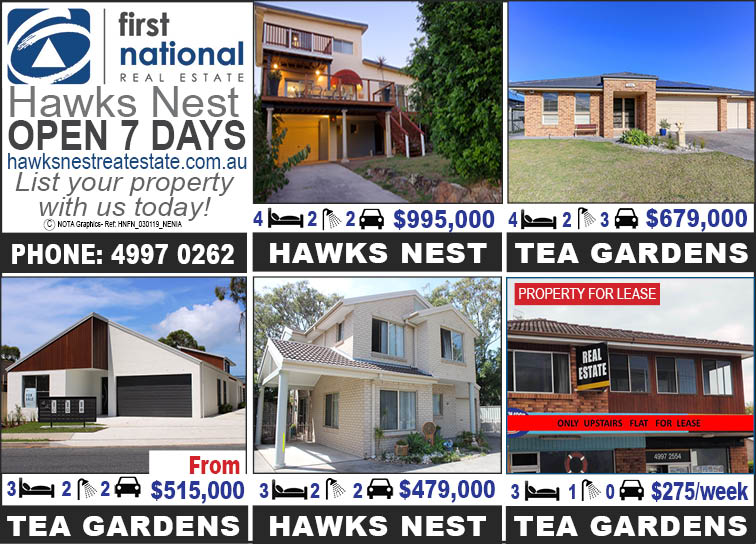 Jake Billinghurst, winner of the Year 10 Industrial Technology created a magnificent timber for his coffee table.

He won a $400 Tool Kit package from Reece Plumbing.

Harrison Hughes received second place in the Year 10 Industrial Technology -for his coffee table project. He won a $200 worth of tools from Taree Motorcycles.

There were other BCS students projects entered in the awards. These included:

Congratulations to all these students for all of their fantastic work which was on display at these awards.