THE Bulahdelah Community of Christ has recently closed its doors after serving the local area for well over a century. 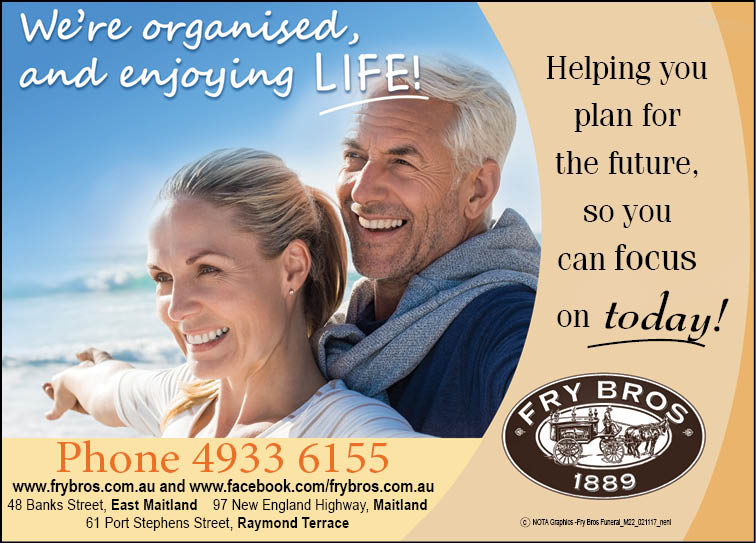 Congregation member Irene Worth said the tough decision to close was based on declining attendance, the lack of younger families joining and stewardship.

“There are only a few of us left and we are all related, so we see each other all the time during the week,” Irene said.

“There seems to be a trend away from the church these days, I think a lot of younger people are disillusioned with religion in general.”

The Bulahdelah congregation has had only six pastors during its 111-year history, three of which were members of the Richards family.

Between them, James Richards and his two sons Mervyn and Jimmy served a total of 89 years.

William and James Maybury and Albert Burdekin served as pastors in the early days.

The church’s long history in the Bulahdelah community was celebrated during a final worship service held last weekend.

“It was good to see brothers and sisters of the faith come together from the Uniting, Anglican and Catholic churches, and other friends and church members from all around,” Irene said.

“It showed that the church is still a valuable part of the community.”

Irene said although the church is closing, “It will still live on in spirit”.

“That’s because any finances that come from here will go towards helping Tiona and the Green Cathedral, that has always been the wish of the congregation,” Irene said.

“If anyone needs to use the church before it is sold, the doors will always be open to them, it won’t just be closed up and forgotten.”

Australian Mission President Ben Smith thanked the congregation for their service over many decades.

“There is no doubt that the church has had a major impact on Bulahdelah as a community,” he said.

“I give thanks for the commitment and service of members and friends, both past and present.”